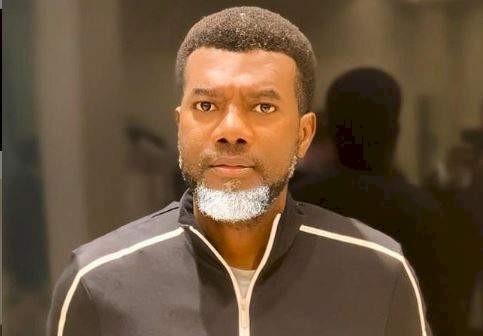 Reno Omokri, an author and political activist, believes that Africa ought to abandon its outmoded culture of spending millions on burying the dead.

In order to better understand his point, the former presidential advisor related how King Abdullah of Saudi Arabia, one of the world’s wealthiest men, was buried in a humble manner following his death. He was wrapped in a white linen and laid to rest beside other poor people.

He went on to say that Muslims believe in death equality because it is a means to worship God.

Reno also referred to biblical figures such as King David and others who were buried in the most basic of ways.

Finally, culture is dynamic rather than static, necessitating a shift away from spending millions to bury the dead.

This, however, comes after Obi Cubana’s mother was laid to rest.