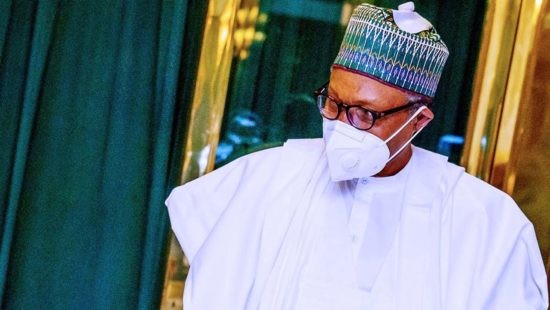 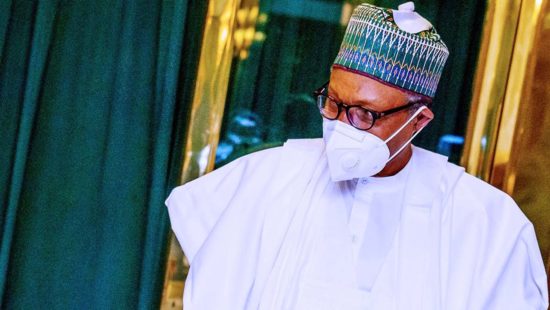 The presidency has criticised the Bishop of the Catholic Diocese of Sokoto, Matthew Kukah, over his statements during a virtual appearance before the United States Congress.

A spokesperson to the Nigerian president, Malam Garba Shehu, on Sunday, July 18, accused the cleric of castigating Nigeria before the US lawmakers, The Nation reported.

He advised the cleric to desist from sowing discord and strife among Nigerians.

The presidential aide believed that the opinions expressed by Kukah before the US Congress were personal, and not opinions held by the majority of Nigerians.

According to him, religious leaders who preach respect for truth have a duty to practice it, and it is a moral and practical responsibility to stand up publicly for the truth.

”There is no place in mainstream civil discourse for those who actively, negatively, and publicly label an individual ethnic group, especially before a foreign audience.These are not the views expressed or opinions held by the vast majority of the citizens of Nigeria

”For all our challenges as a nation, nearly all of us seek to live together in harmony, celebrating differences, and finding a common ground as Nigerians above all.”

The post Insecurity in Nigeria: Presidency accuses Bishop Kukah of lying to US congress appeared first on .

CHECK IT OUT:  Olamide Shut Down Lagos Last Night! Here Are All The Exciting Photos