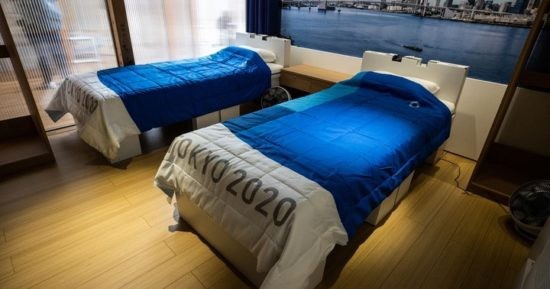 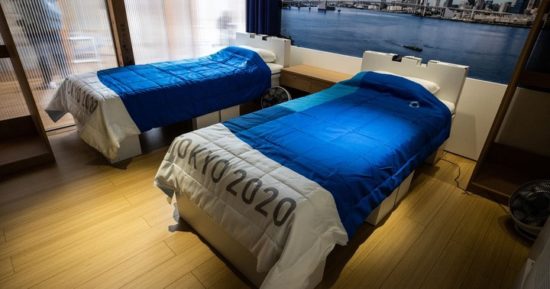 The countdown for the Tokyo 2020 Olympics has already begun with the sports event kicking off this weekend.

Ahead of the event, officials have reportedly installed cardboard beds inside the Olympic village to discourage athletes from engaging in sexual activity.

According to Dezeen magazine, Olympic officials who already warned 2021 Games participants to avoid two-person push-ups because of the coronavirus, set up 18,000 of the cardboard beds in the notoriously sex-crazed athletes’ village.

“Those beds can stand up to 200 kilograms,” Takashi Kitajima, the general manager of the Athletes Village, was quoted as saying by the Associated Press. Kitajima further added that a “wild celebration” such as an athlete bagging a gold could perhaps be bad news for the bed. “Of course, wood and cardboard would each break if you jumped on them,” he said.

“Beds to be installed in Tokyo Olympic Village will be made of cardboard, this is aimed at avoiding intimacy among athletes,” American distance runner Paul Chelimo tweeted. 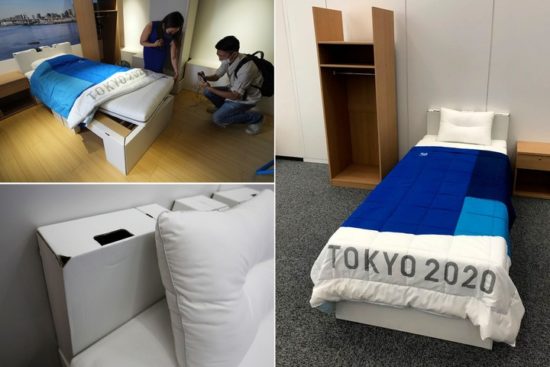 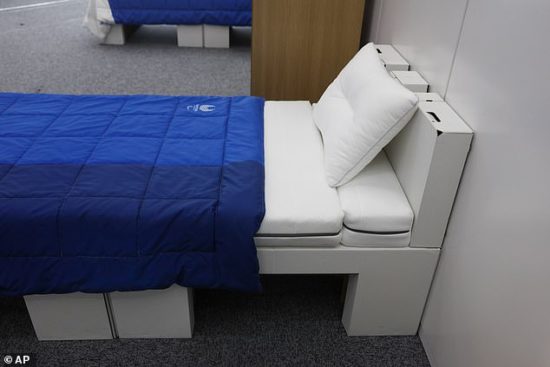 CHECK IT OUT:  S*x-For-Marks: I Will Assent Law Against Sexual Abuses – Buhari Declares