The launch of the sixth season of the renowned reality television show Big Brother Naija, BBNaija, is slated for July 24, 2021. 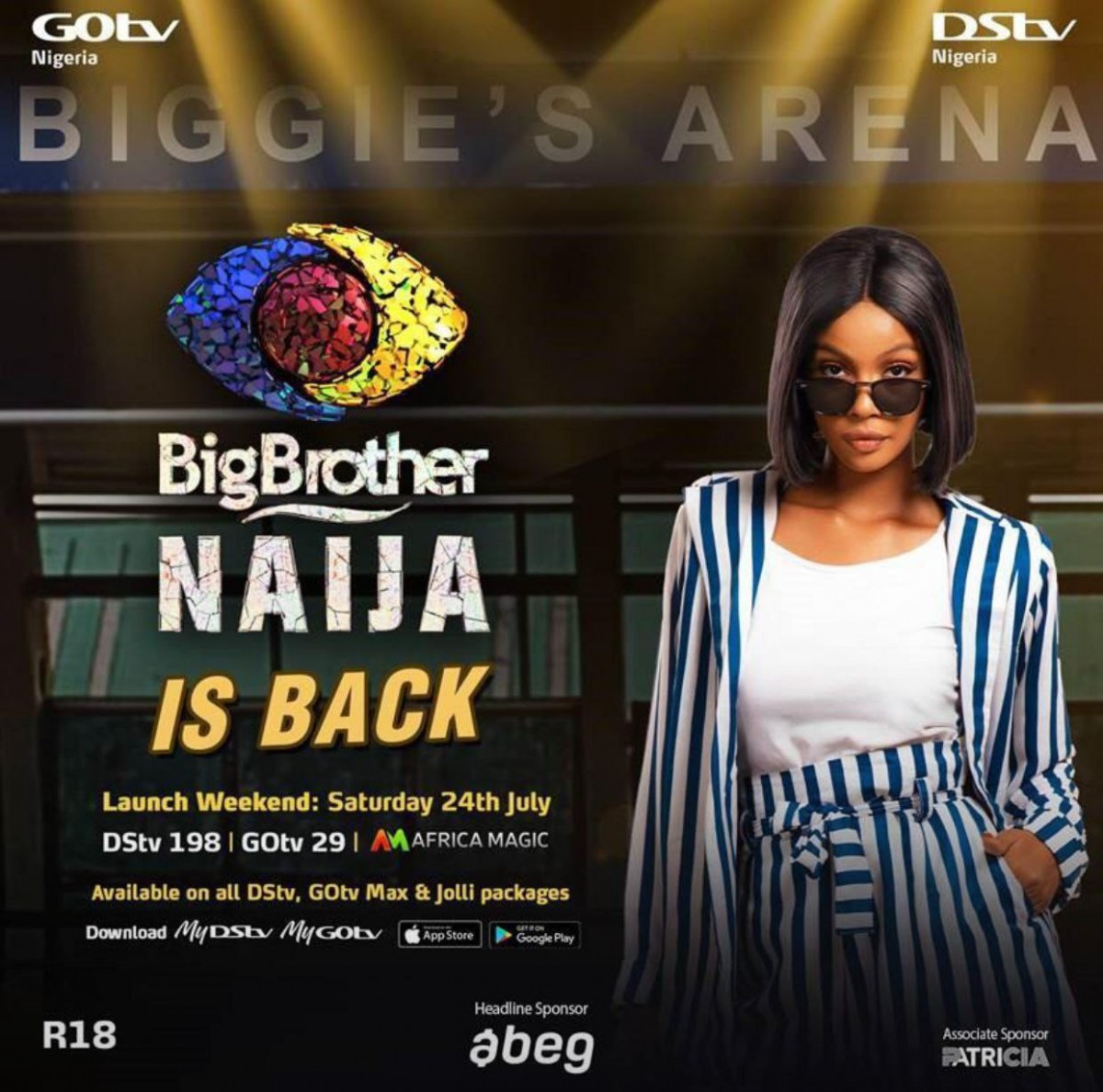 The show’s organizers announced this on Monday, along with other adjustments to the show.

Season 6 will premiere following a popular reunion show with previous ‘Lockdown’ residents sharing their favorite and most controversial events from their time in the house.

Here are five things 36ng expects you to be aware of when the program begins on Saturday:

1. Unlike previous seasons, this year there would be double launch shows- the First launch show on Saturday, 24 July, followed by a second on Sunday, 25 July.

2. Viewers in the UK for the first time ever can now watch BBNaija live on Showmax rather than youtube.

3. Unlike previous seasons, there would be no SMS voting for season 6 housemates. Voting will be done only on BBNaija sites and MyDStv and MYGOtv apps.

4. Season 6 will run for a period of 10-weeks as viewers watch housemates compete for the grand prize.

5. The grand prize for Season 6 winner is N90million worth of prizes, which is the biggest reality TV show reward on the continent.

CHECK IT OUT:  BBNaija2019: Thelma & Esther Fight Over Calling People With Down Syndrome ‘Imbeciles’ (Video)