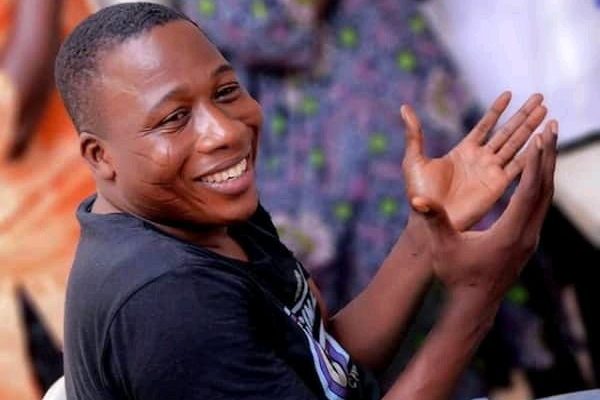 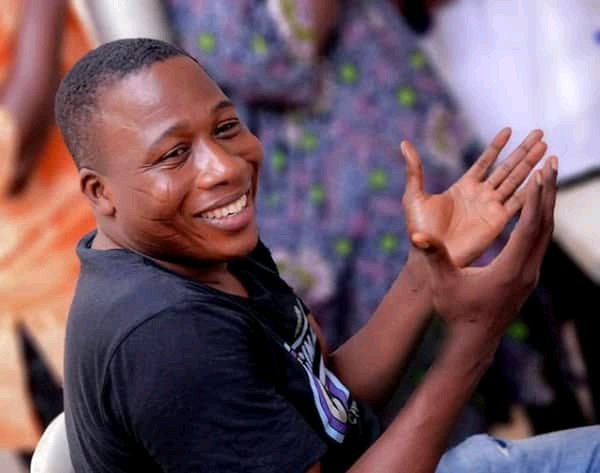 A court in Benin Republic has fixed Thursday, July 22, to convene for the extradition hearing of Sunday Igboho, the embattled Yoruba activist.

The Yoruba secessionist who is still in the custody of Brigade criminelle in Cotonou will know his fate during the hearing, The Nation added.

Koiki on Wednesday noted that the hearing will afford Igboho’s legal team the avenue to present their and defend the activist’s case.

“I can confirm, he will have the opportunity to be heard at the Benin Republic court, they respect international law. It will be held today (Thursday) by God’s grace. The sitting will be held at 10am in the morning at the Benin Republic court.
“The court will determine the fate of the extradition and we’ll also have the opportunity to present our case especially on the personality of Igboho.

“We know the magnitude of what the Nigerian government is trying to do if they try to get hold of Igboho but they will fail, by God’s grace. Their intention was to capture him (Igboho), but God fought for him.”

CHECK IT OUT:  Tottenham Star Son Apologises Again After Horror Tackle On Andre Gomes (See What He Said)