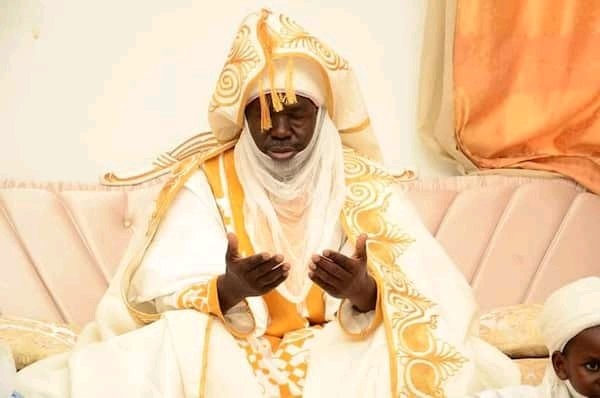 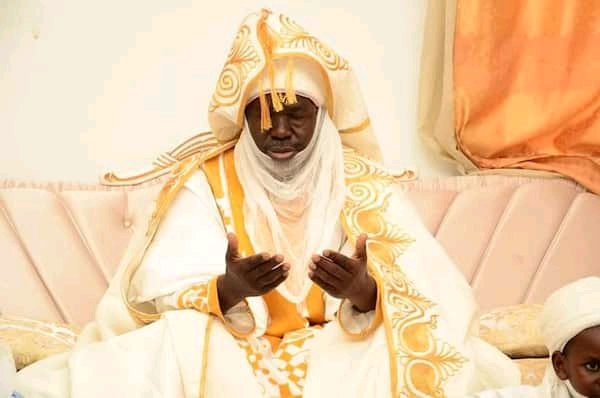 The emir of Muri Empire in Taraba state, Abbas Njidda Tafida, has given herdsman a 30-day ultimatum to vacate forests within the state.

The emir who gave the ultimatum on Tuesday, July 20, after Eid prayers, warned that herdsmen who fail to heed the order will be forced to do so, Channels TV reported.

Speaking in the Hausa language, he accused herdsmen in the forests of attacking towns and villages to kidnap residents.

“Because of this unending menace, every Fulani herdsman in this state have been given thirty days ultimatum to vacate the forests.
“We are tired of having sleepless nights and the hunger alone in the land is enormous and we will not allow it to continue.’’

According to PM News, the emir’s order has caused palpable fear in some parts of Taraba state