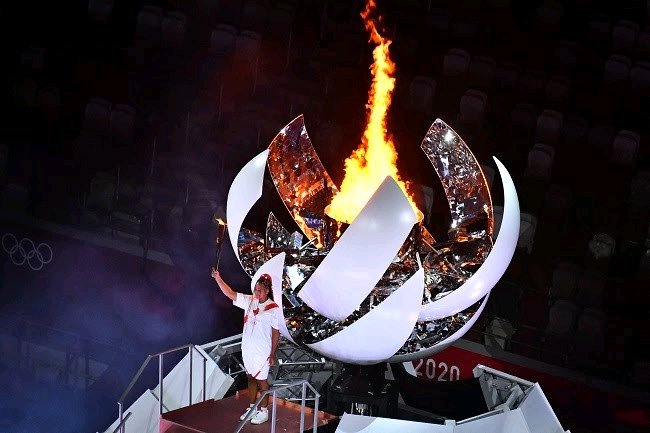 World No. 2 tennis player, Naomi Osaka, who represents Japan, was given the honour to serve as the final Olympic torchbearer for the Tokyo Olympic Games, lighting the Olympic flame during Friday’s Opening Ceremony of the delayed Tokyo 2020 Games. 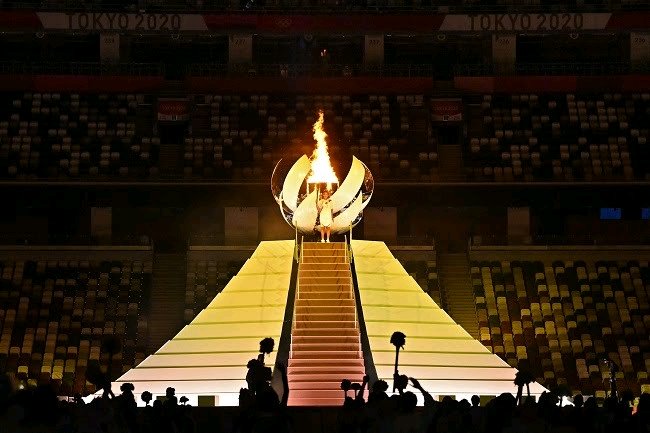 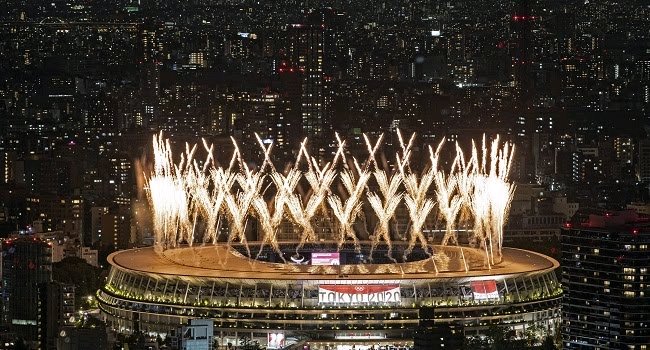 Hiroki Ohashi and Junko Kitagawa, a doctor and a nurse, carried the flame to seven-time Paralympian and wheelchair marathoner Wakako Tsuchida, who was the first Japanese athlete to win gold in both Summer and Winter Paralympic Games. 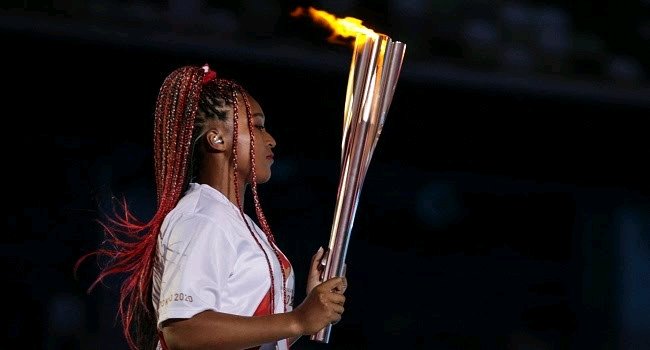 The Paralympian passed the flame to six young athletes from middle and high schools from regions devastated by the Fukushima Daiichi nuclear disaster. They had the honor of passing the torch to Osaka.

“Undoubtedly the greatest athletic achievement and honor I will ever have in my life,” she tweeted. “I have no words to describe the feelings I have right now but I do know I am currently filled with gratefulness and thankfulness. love you guys thank you.” 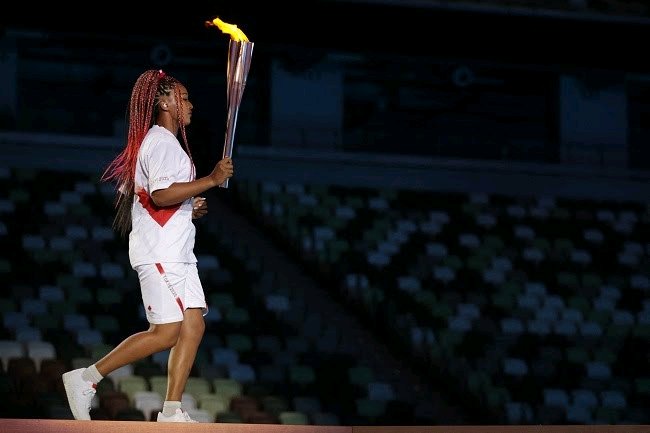 The Games mark Osaka’s comeback after withdrawing from the French Open in May when she detailed her battles with anxiety and depression.

CHECK IT OUT:  Police Reveal Those Behind Invasion Of Okorocha’s House