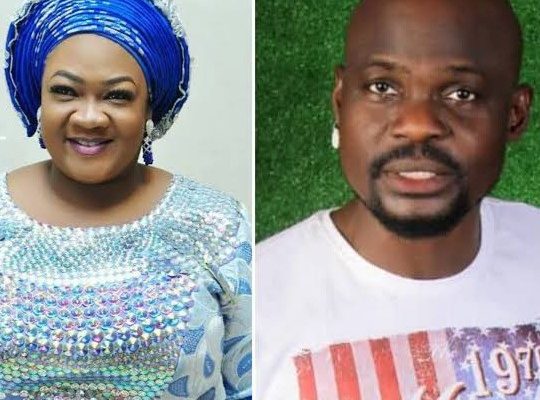 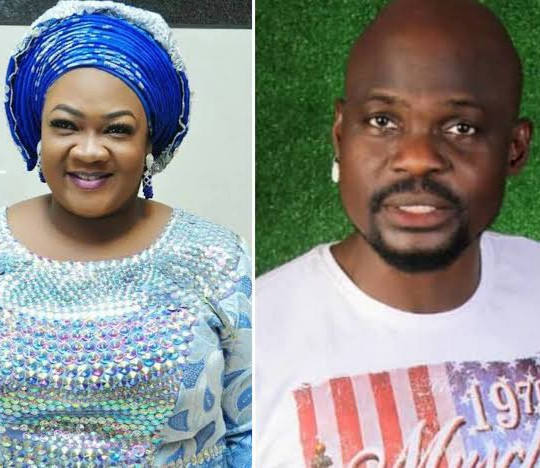 During plenary, Princess told the court that she met Baba Ijesha at an event in 2008 and the two decided to collaborate on comedic sketches. She claims he wooed her during their working relationship but she declined his proposal.

After then, Princess stated she became close to the actor, especially after her marriage ended in 2013.  The comedian claimed she put money into Baba Ijesha’s schooling, and the actor later paid her a visit at her house.

She told Justice Oluwatoyin Taiwo about the allegation of child abuse against the actor, which included Baba Ijesha and actress Iyabo Ojo.

Recall that Baba Ijesha was arrested for allegedly sexually assaulting a 14-year-old girl in the care of comedienne Princess. He was charged on six counts of sexual assault by penetration, indecent treatment of a child and sexual assault.

The post Comedienne Princess explains her relationship with Baba Ijesha as Court adjourns case to July 27 appeared first on .

CHECK IT OUT:  Do You Agree??? ‘Igbo Women Were Placed On Earth For Yoruba Men’ – Ycee