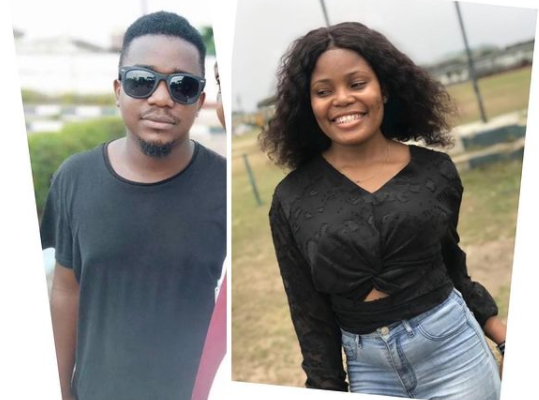 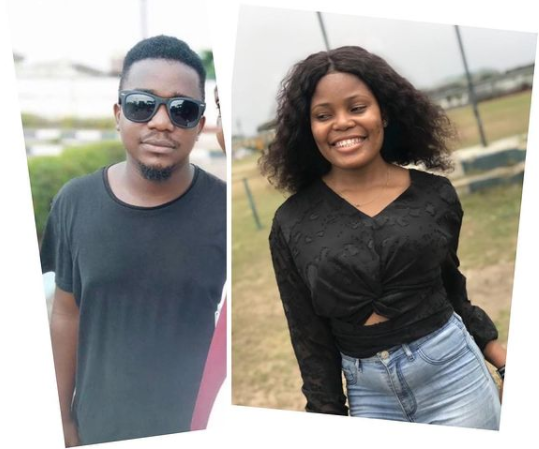 Uduak Akpan, the self-confessed killer of Iniubong Umoren, the Akwa Ibom graduate lured out of her home with a fake job interview, on Monday pleaded guilty to the murder.

He was arraigned before a State High Court judge in Uyo. Recall that Miss Umoren was r*ped and killed in April on the outskirts of Uyo by Akpan who the police in Akwa Ibom State described as a serial r*pist.

She was buried in a shallow grave in Akpan’s family house where the crime was committed. Akpan, who was arraigned alongside his father, however, pleaded not guilty to the charge of rape.
The case is being prosecuted by the Akwa Ibom State Government.

CHECK IT OUT:  On the way! Rapper, Olamide announces new album