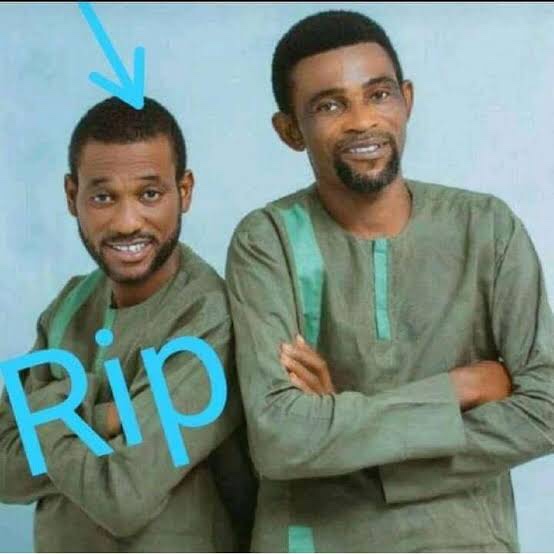 It is reported he died in the early hours of Friday, July 30, after being ill for some time. It is gathered that the deceased who is one half of the Ajogbajesu twins but not biologically a twin, started singing at the age of 12.

Tope and Jide, who are jolly friends, were motivated by the likes of Sewenle Jesu, Mega 99, Esther Igbekele and others. Their debut album “winner” was released in 2004