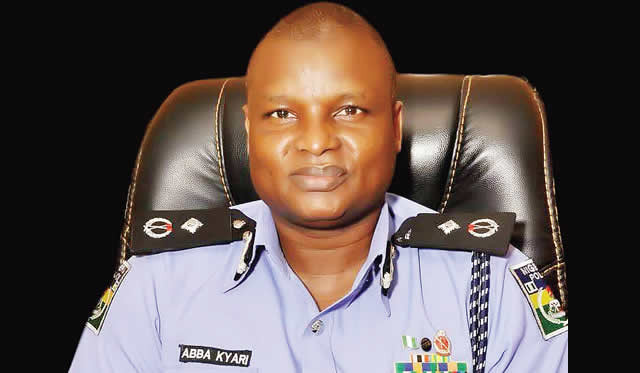 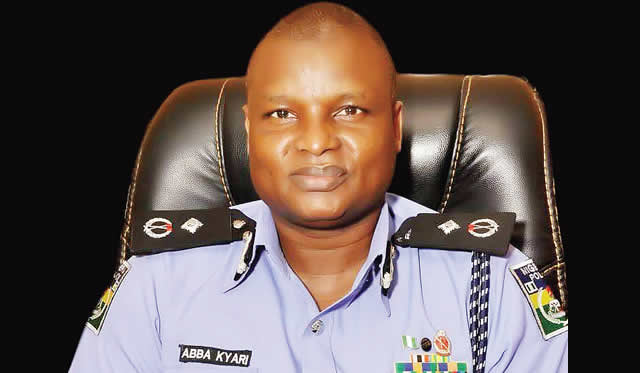 The Police Service Commission has said it could dismiss Abba Kyari, embattled Deputy Commissioner of Police and Commander of the Inspector-General of Police’s Intelligence Response and Monitoring Team, indicted by the Federal Bureau of Investigation for alleged involvement in a $1.1million internet fraud.

The commission noted that if Kyari was found guilty of the allegations, the PSC had the power to determine his fate. Speaking to Punch News on Friday, the Commissioner in charge of Media on the board of the Police Service Commission, Mr Austin Braimoh, said the PSC would not be bound by the IG’s review of the allegations against Kyari, noting that the commission would carry out further probe on whatever findings the police authorities made on Kyari.

Braimoh stated that the commission’s findings would determine Kyari’s future in the police force. “So, the commission is awaiting the full report of investigation and his indictment and we will treat it officially; we would apply the law. The law will determine the various punishments that we can award against him. He can be dismissed depending on the gravity of the offence; we can demote him, reduce his rank; we can suspend him,” he said.