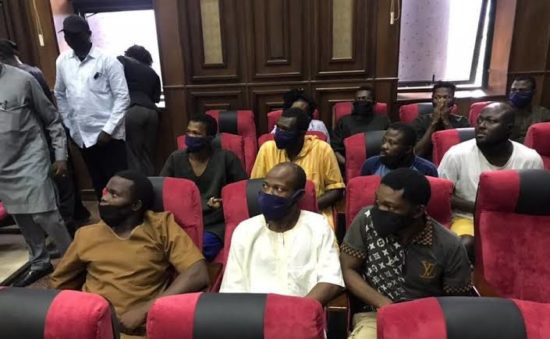 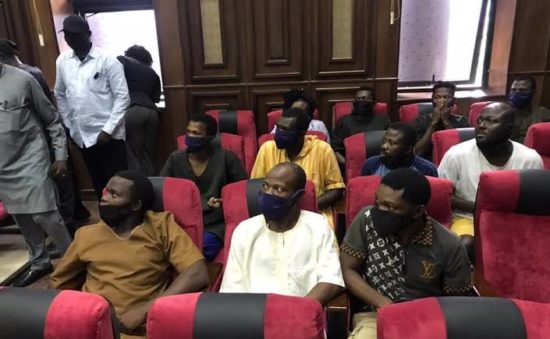 After spending 32 days in the detention facility of the Department of State Services, DSS, in Abuja, a Federal High Court, Abuja, has granted bail to the 12 detained aides of Yoruba secessionist leader, Chief Sunday Igboho in line with their request.

The detainees were admitted to bail by Justice Obiora Egwuatu in a ruling just delivered on their bail applications, filed and argued on their behalf by lawyer Pelumi Olajengbesi.

The judge rejected the fears and apprehension expressed by DSS lawyer, Mr Idowu Awo, that some of the detainees will flee the country as their leader, Sunday Igboho, has done if granted bail.

Justice Egwuatu said that the detainees are entitled to bail by the provisions of the Nigerian law having been held in custody beyond the period stipulated by law.

The judge said that the law even frowned at a situation where citizens’ liberty is curtailed under unlawful circumstances.

The suspects were granted bail on various conditions and will remain in the DSS detention until their bail conditions are perfected.