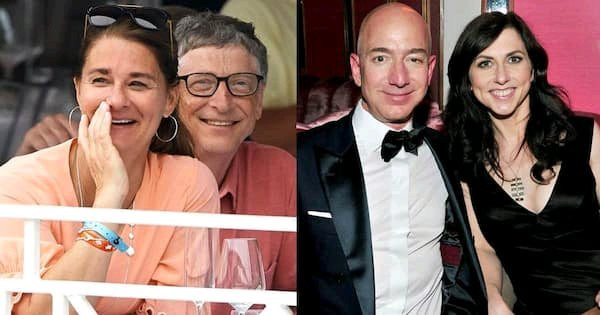 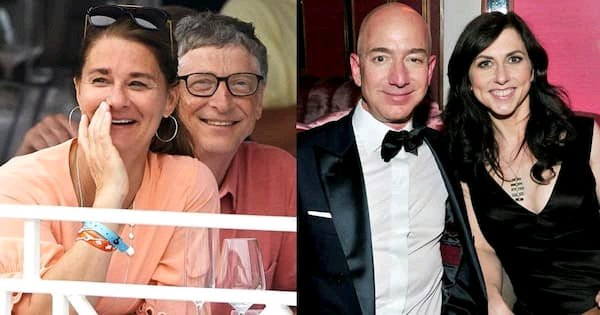 The duo announced the donation together, with Scott saying those fighting for gender equality are not alone.

Scott, who divorced Bezos in 2019, said in a statement:

“The awardees are strong teams working on the front lines and from within communities to help women build power in their lives and careers. And best of all, they’re not alone.”

Both women divorced their billionaire husbands, and Melinda and Bill’s divorce was finalised on Monday, August 2, 2021.

The finalisation of the divorce comes three months after Bill and Melinda, who were married for 27 years, announced their plan to split up.