Posted By Udokabestluv On August 5th, 2021 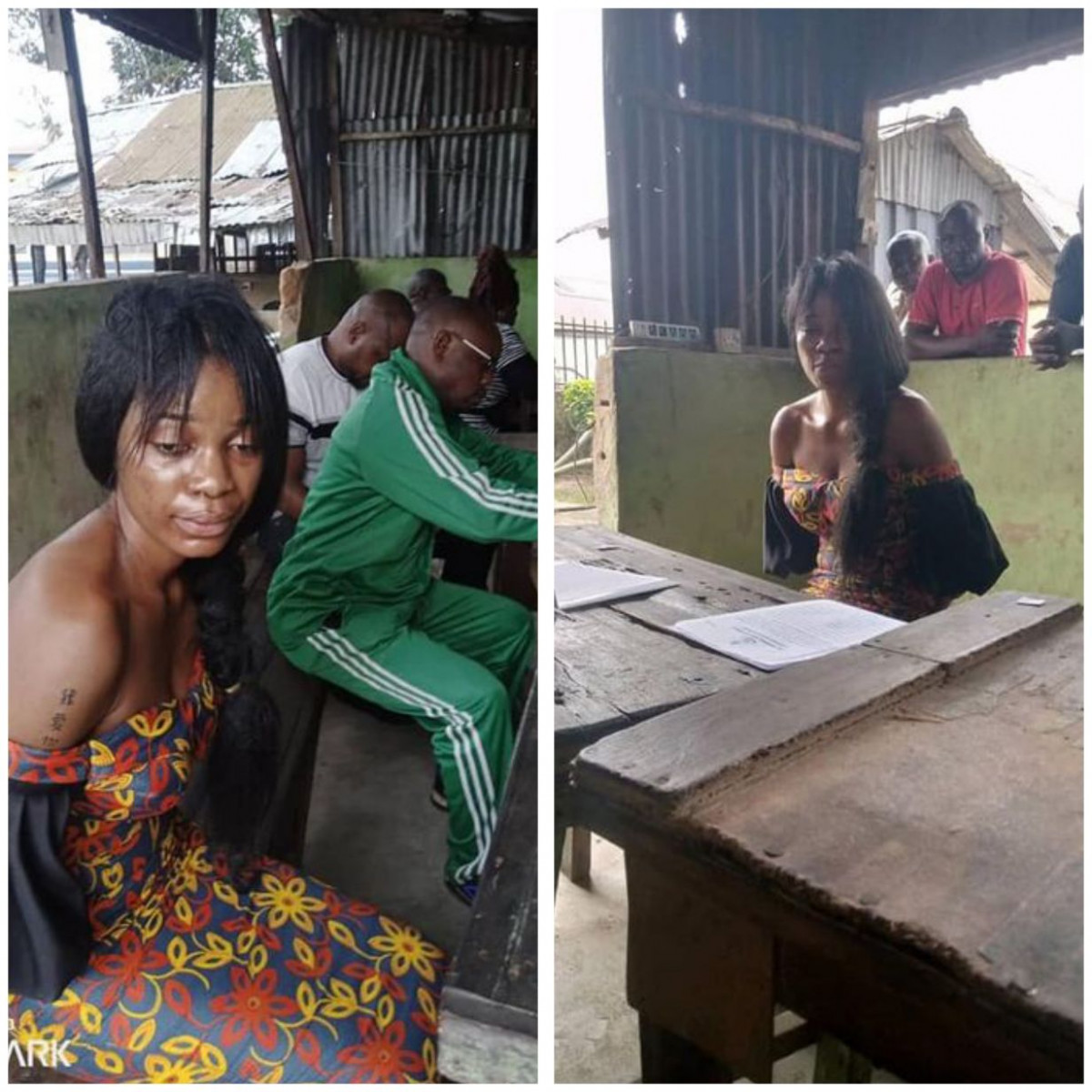 According to Media and PR expert, Vincent Aluu, the suspect identified as Lauretta, allegedly escaped with the deceased’s N7m, Mercedes Benz 4matic and the car papers after killing him.

The victim identified simply as Chukwuemeka is said to be the only son of his parents and was an importer.

It was gathered that Chukwuemeka was found in a pool of blood inside his bedroom after all efforts made by his friends to come and clear his consignments proved abortive.

“Using the vehicle tracker, the daughter of Jezebel was traced to a nearby hotel enjoying. Currently, she is singing like a parrot at Ewet Housing Police Station.” Mr Aluu said.

He further disclosed that the suspect is the daughter of a police officer from Ogoja, Cross River State.

“So Chukwuemeka even promised to marry her. Her name is Lauretta from Ogoja. Her Dad is a Police officer. She used to reside along four lanes. She killed him in cold blood, took his 7 million naira, 4matic Mercedes Benz. Went to procure a driver’s license for herself. Requested some Road Safety officers to escort her to Ogoja. What must have instigated her action? Is she alone or there are others.” he added. 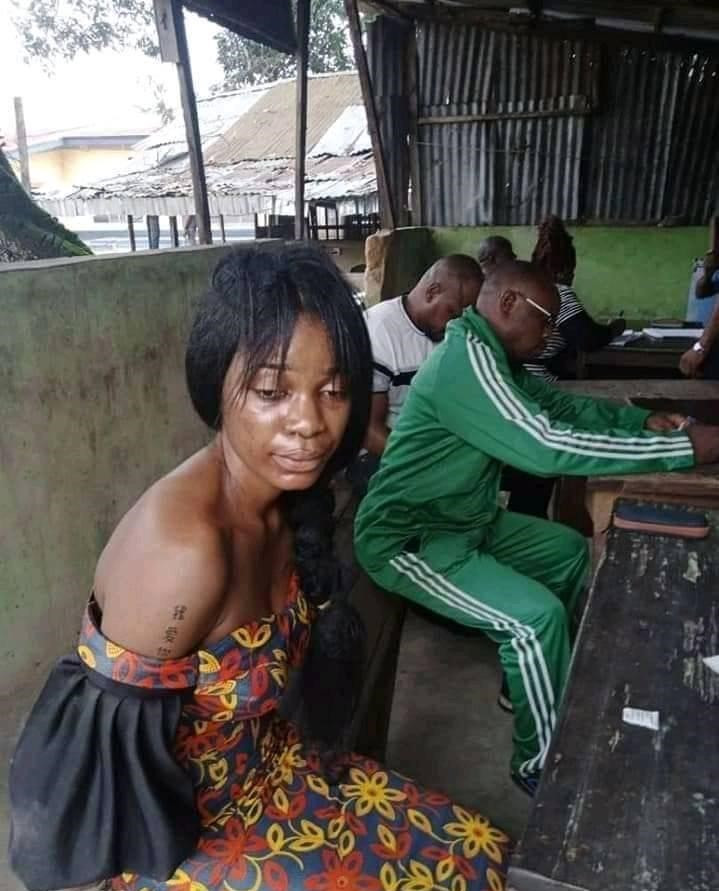 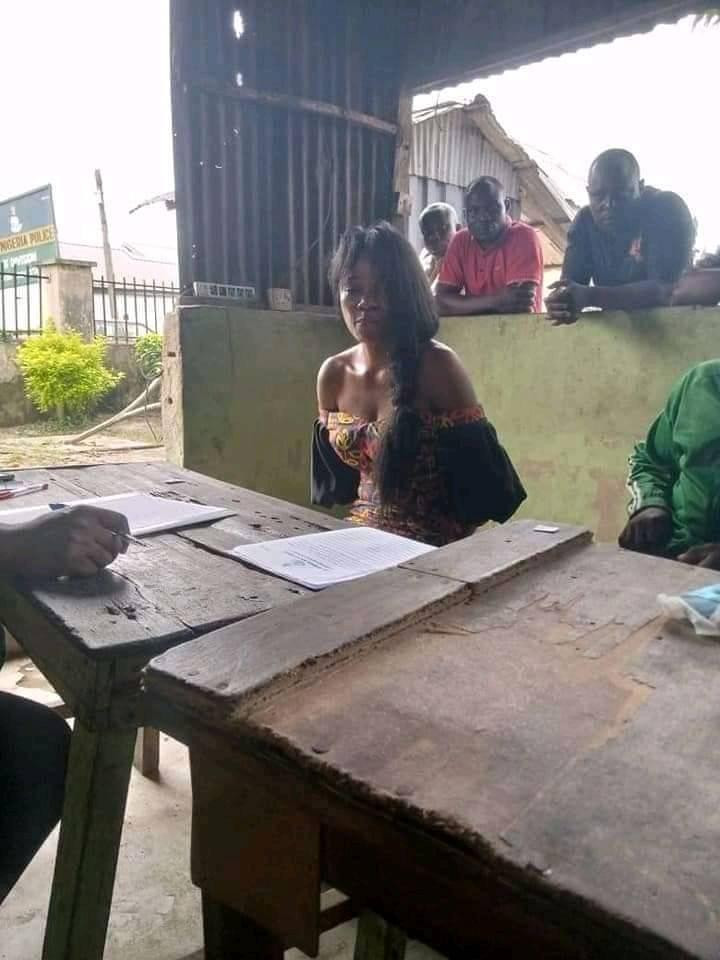 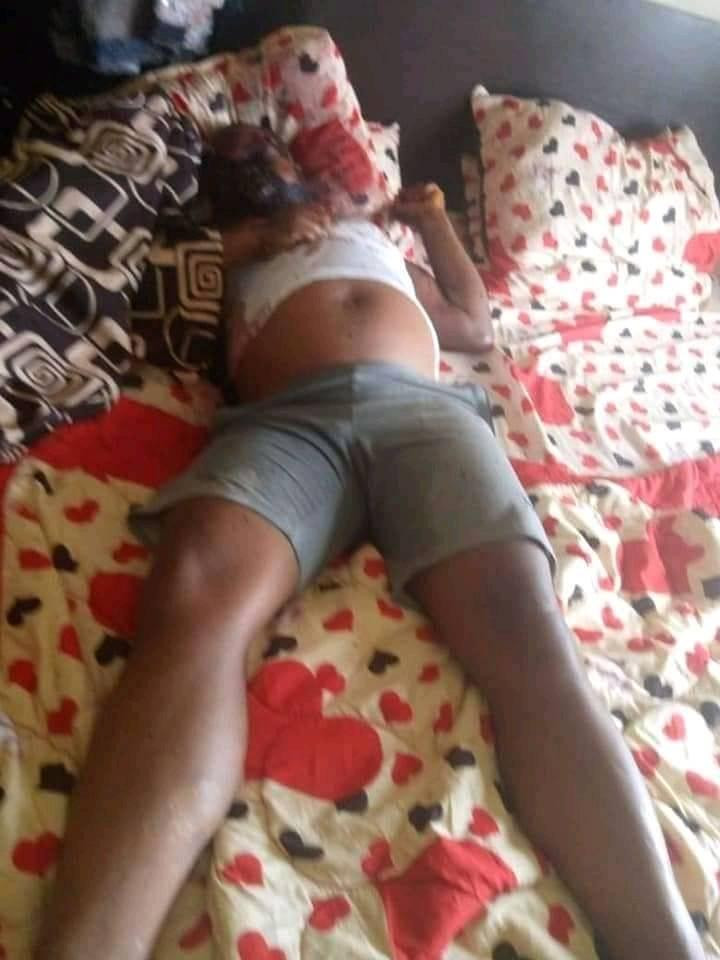 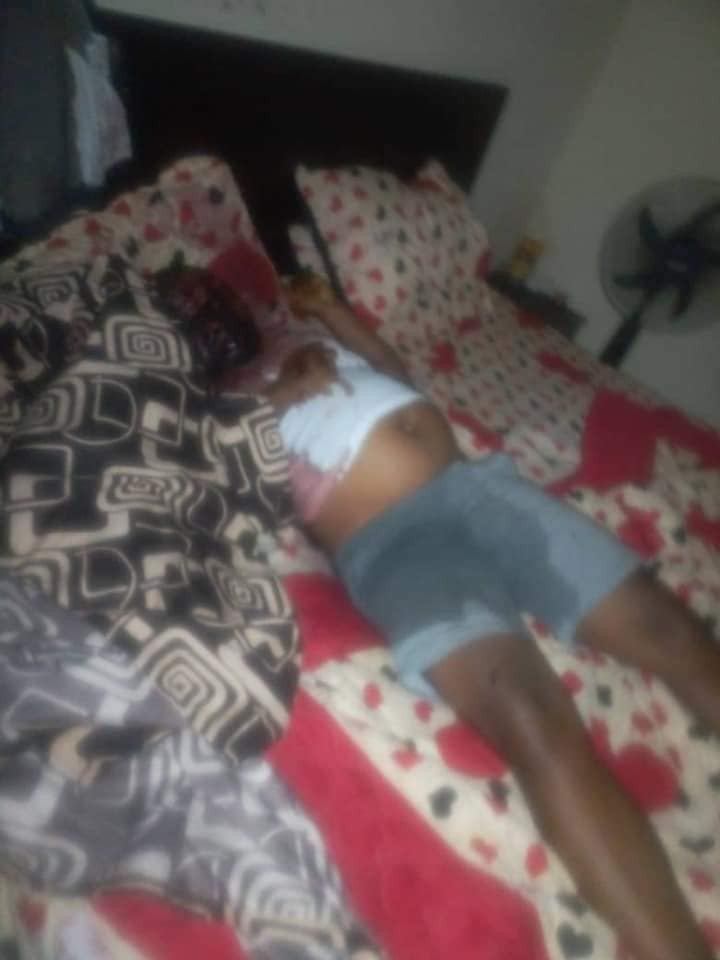 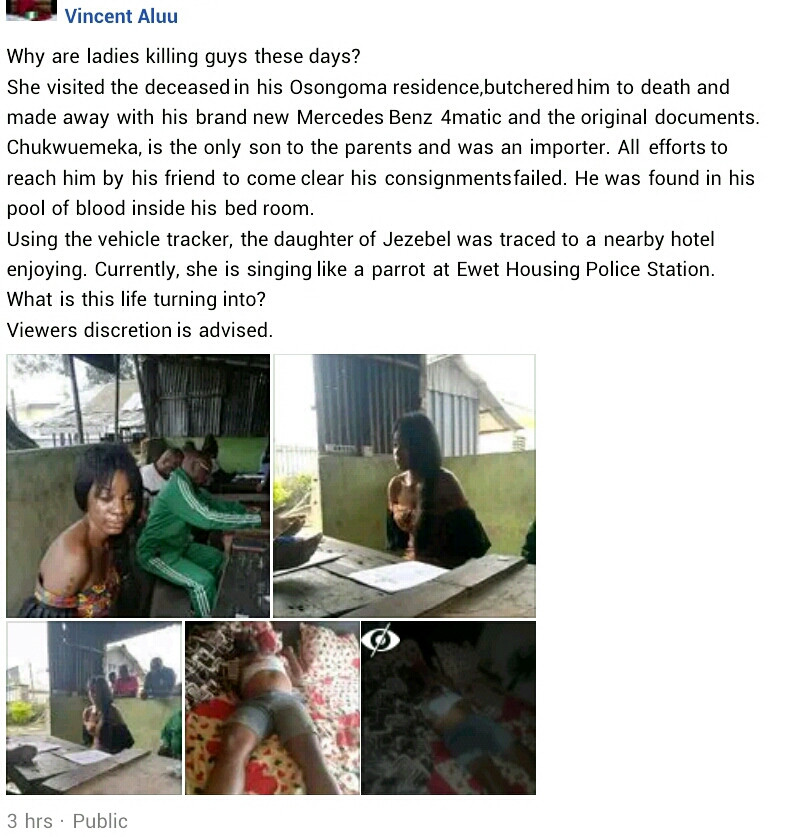 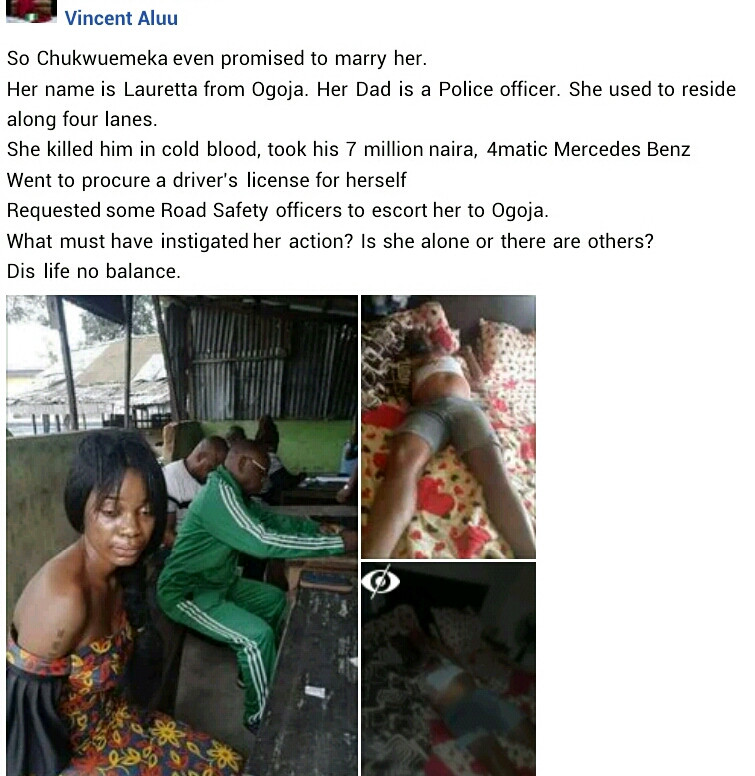 CHECK IT OUT:  Photos Of Auchi Poly Student Who Commits Suicide, 'Wills Mobile Phone To Girlfriend"