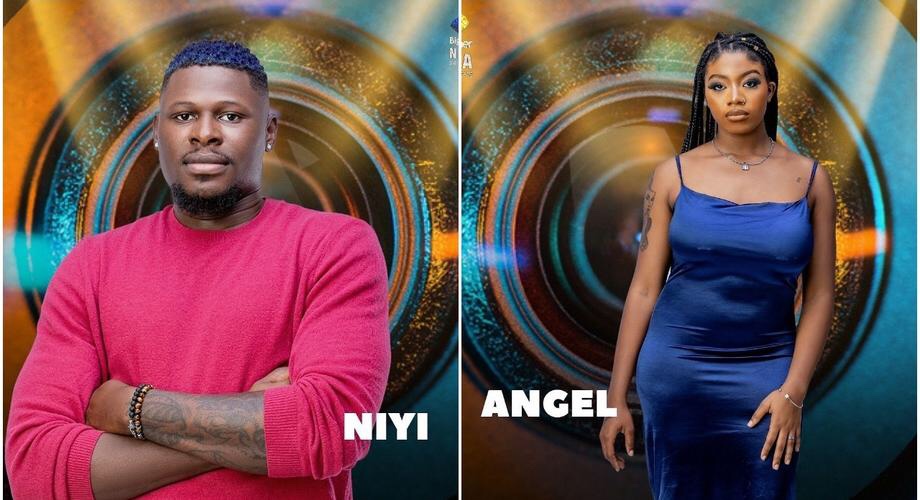 Niyi has revealed that some of the ladies in the house have been making sexual advances towards him.

The 6’6 tall trained engineer made this known during his diary session with Big Brother on Friday, August 6, 2021.

According to him, Beatrice told him she doesn’t really care if he is married as she is interested in hooking up with him.

“She said I was someone she would like to be with in the house, even if I was married that she doesn’t really care. Yea at first I could always wave these advances aside because i’m married and hoped she would respect that,” he said.

He also talked about how Angel has shown up in the shower on five occasions to make advances at him.

“But with time I just knew it was something I had to deal with. And Angel a couple of times, we just have this kind of privacy thing in the shower but Angel has come to make advances at me five times in the shower. Even when she doesn’t want to have her bath. That’s one of the things I have been facing,” he added.

The post BBNAIJA 2021: Angel Has Made Advances Towards Him In The Shower – Niyi Claims appeared first on .