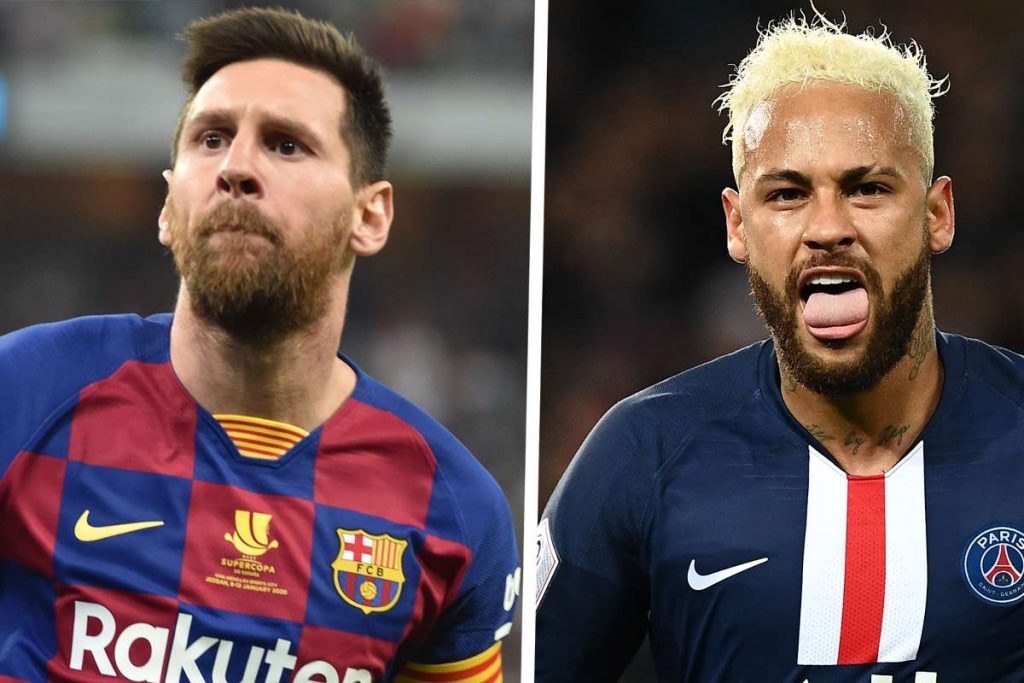 RMC Sport reports on Friday afternoon that PSG’s efforts to sign Messi are now in full swing, with the club’s players also making attempts to convince the six-time Ballon d’Or to join.

Neymar, with whom Messi played at Barcelona, has even gone as far as offering his number 10 shirt to win the 34-year-old over.

Recall that Barcelona officially announced that their captain, Messi, will be leaving Camp Nou as a free agent this summer.

Messi’s contract with the Catalan club expired on July 1 and he was believed to have agreed on fresh terms on half of his wages.

However, the new contract couldn’t be finalised “due to financial and structural problems [rules relating to the Spanish topflight league],” an official club statement revealed.

The post Neymar Offers His PSG Shirt To Lionel Messi appeared first on .