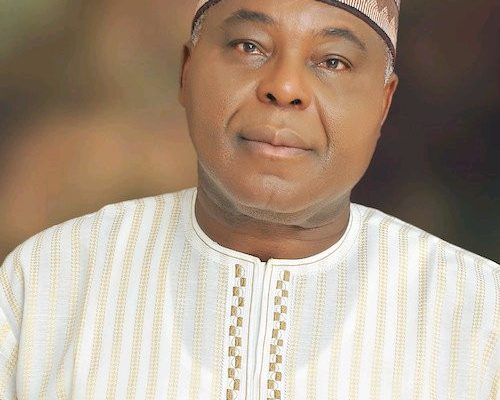 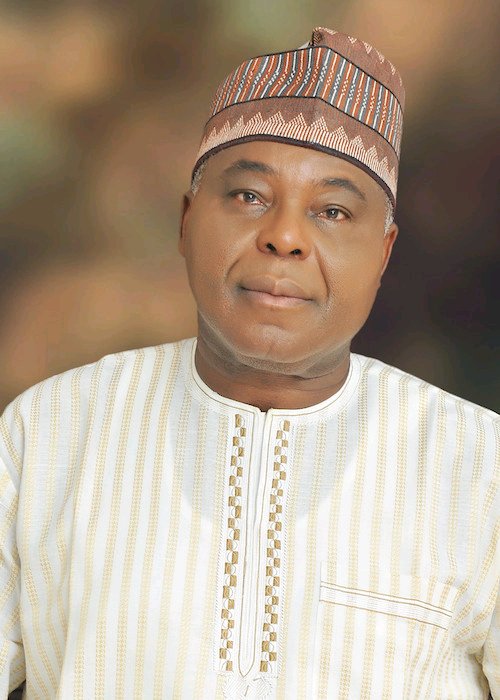 A Chieftain of the Peoples Democratic Party (PDP), Raymond Dokpesi has said that the opposition can only regain power in 2023 if they field a Northerner.

Amid calls for power shift to the south, Dokpesi in an interview with Daily Independent said PDP members who are asking for the presidential ticket to be zoned to the South are only doing so because they want to copy the APC whose mem­bers are rooting for a zoning of the ticket to the South after the completion of President Muhammadu Buhari’s ten­ure in 2023.

Asides claiming that there has been an imbalance of 11 years of Northern presidency in the PDP, the PDP Chieftain also alleged that former Vice President Atiku Abubakar was rigged out of 2019 election.

“In the case of PDP, let us look at it honestly. Former President Olusegun Obasanjo from the South-West did eight years; Goodluck Jonathan from the South-South also did six years. That made a total of 14 years.

“On the other hand, Uma­ru Yar’Adua from the North did three years, so there is an imbalance of 11 years. If in 2019, former Vice President Atiku Abubakar had not been rigged out of that election, he would have come back in 2023 to say that he wants to do a second term. And would anybody have stood on his way? No!

“So, for the PDP, the presi­dential candidate must come from the North in 2023. People should exercise patience be­cause it will still come back to the South”.

CHECK IT OUT:  “The Nigeria Police Should Copy The Hong Kong Police” – Don Jazzy

Commenting on calls for an Igbo presidency, Dok­pesi averred that though he believes that it is fair that the South- East should produce the presi­dent as it is the only Southern zone not to have done so since 1999, the South-East cannot win if it gets the presidential ticket at this time.

The post Only a Northerner can win Presidency for PDP in 2023 – Dokpesi, PDP Chieftain appeared first on .