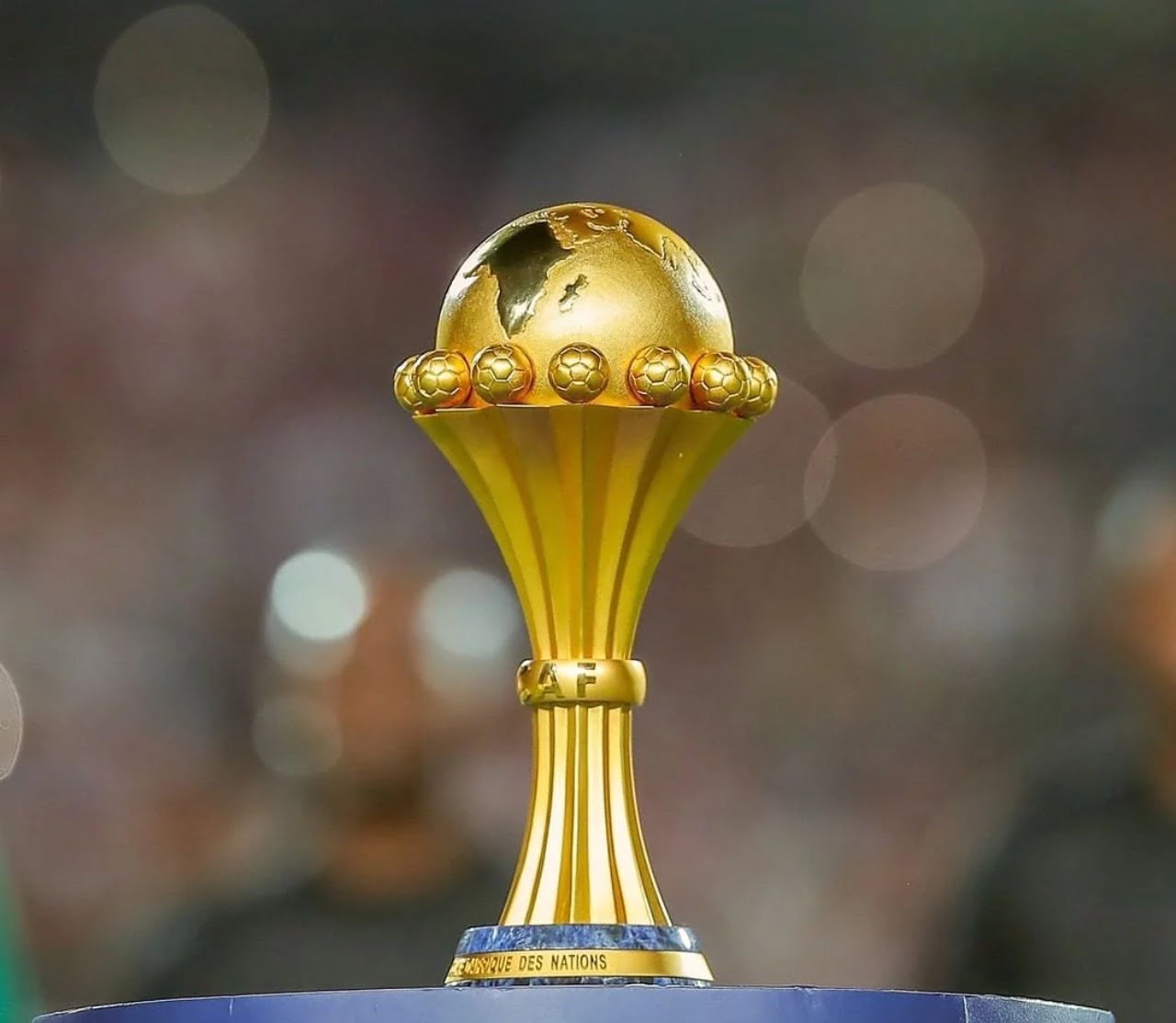 Nigeria will know their group stage opponents at the next year’s Africa Cup of Nations in Cameroon, when the draws are conducted on Tuesday.

The Confederation of African Football on Saturday seeded the countries, with the three-time African champions in Pot A.

The 24 teams that have qualified, will be divided into six groups of four teams each.

The countries were allocated into four pots of six teams each, based on the latest FIFA World Rankings.

The Super Eagles finished in third place at the last AFCON played in Egypt.

The 2022 AFCON will be played from January 9 to February 6 in Cameroon.

The draw at the Palais du Congress will divide the entrants into six groups, from which all the winners and runners-up plus the best four third-placed teams will advance to the knockout phase.

The post 2022 AFCON: Nigeria, Egypt, Cameroon Seeded Ahead Of Draws appeared first on .

CHECK IT OUT:  Checkout Out Fans Reactions To Davido’s “A Good Time” Album