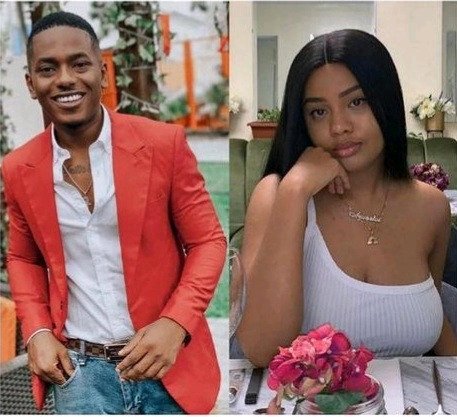 Actor Timini Egbuson’s ex-girlfriend has called him out on Twitter, accusing him of targeting naive teenage girls for relationships and sleeping with “everything breathing in Lagos and Abuja.”Recall that actor Timini and Lydia Agahan went viral last year when it was revealed that the then 32-year-old actor was dating a 19-year-old woman. 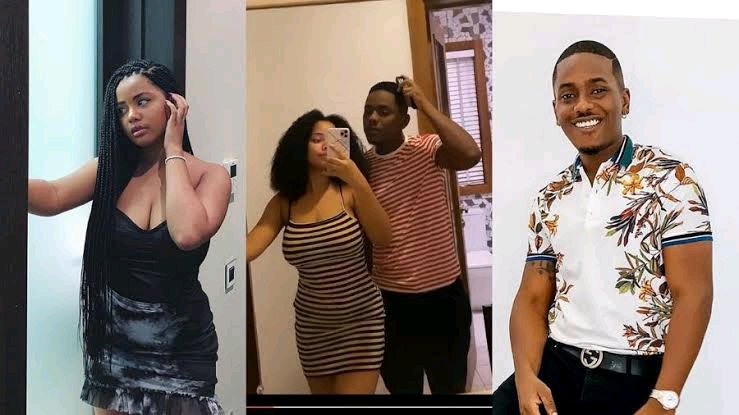 Lydia has now claimed Timini goes after young naive girls, adding that he is currently seeing an 18-year-old Babcock University student.She called Timini a predator, cradle snatcher, pervert and an “all round terrible person.”She said she was warned at the time but didn’t know anything about Timini or his past so she stood by him.However, she said that while in the relationship, she experienced things that scarred her. She claimed that Timini used to tell her that no one could ever love her again and he slutshamed her and also spoiled her name to people.”Timini, you have (and I mean this so literally) slept with everything breathing in Lagos and Abuja and you think for one second you can slut shame me? It’s the irony for me.”She added that older women who spoke against the age difference between her and Timini last year were called “bitter” and she knows most people will call her bitter for speaking up.She went on to share screenshots of her message confronting Timini about him dating an 18-year-old and asking him to seek help.See below; 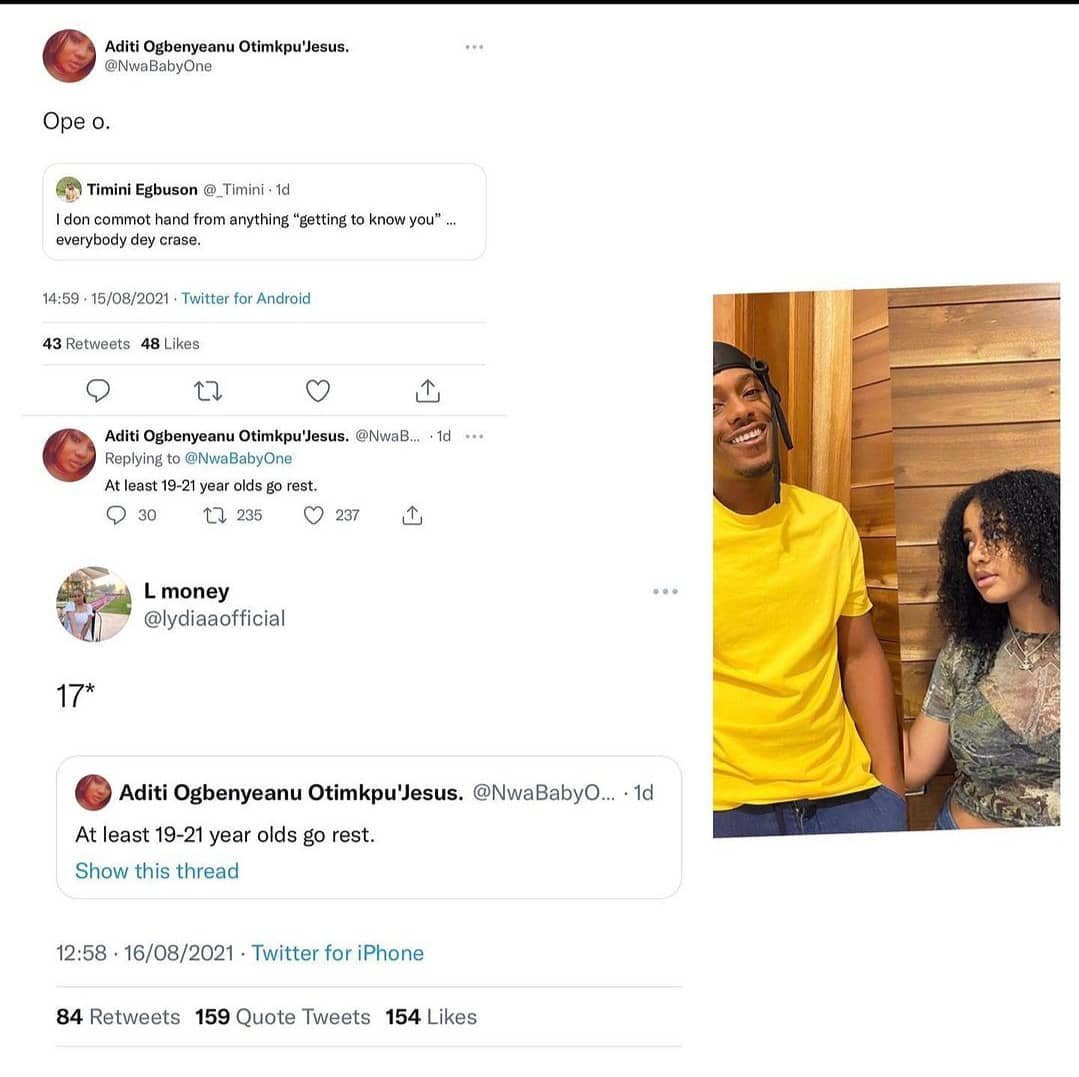 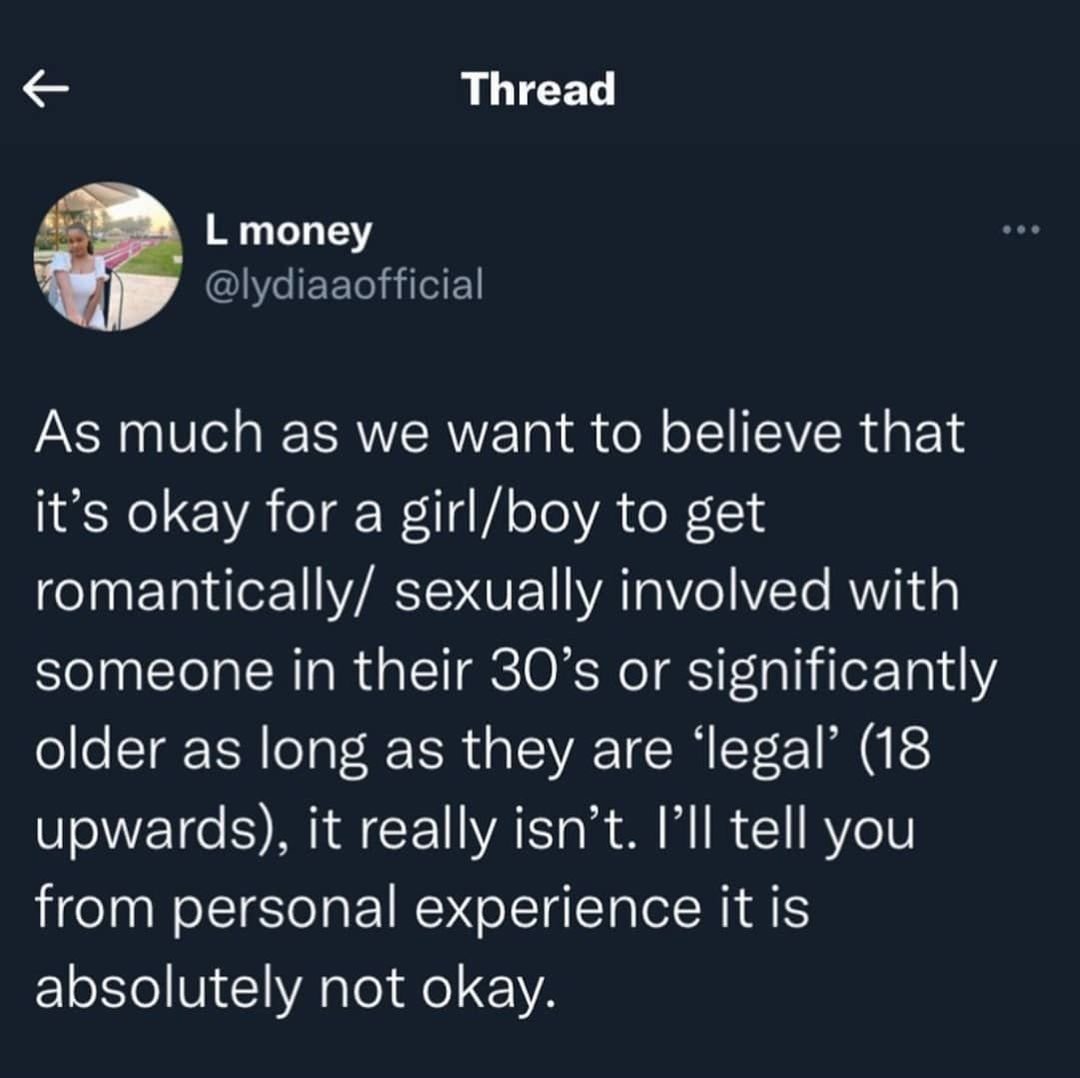 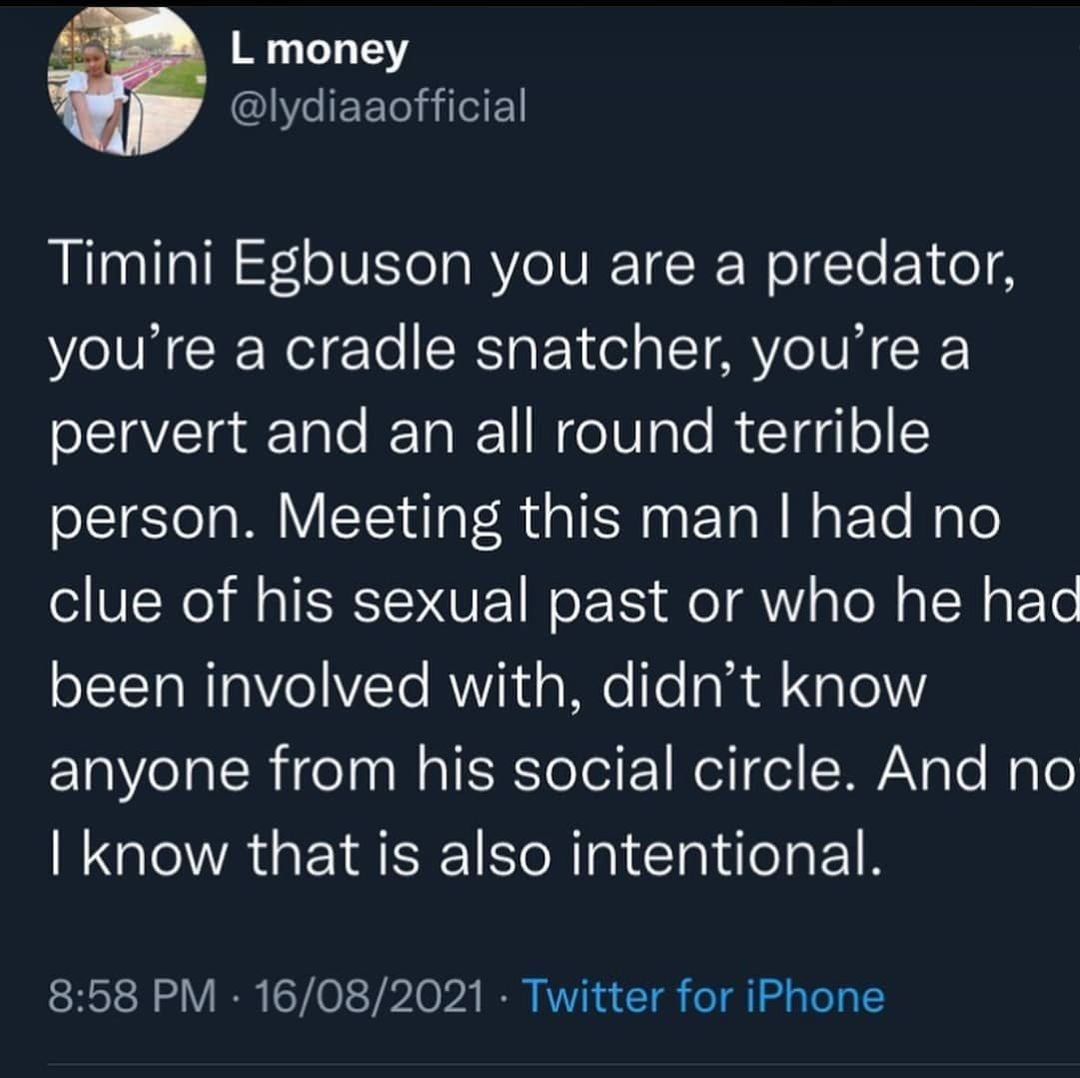 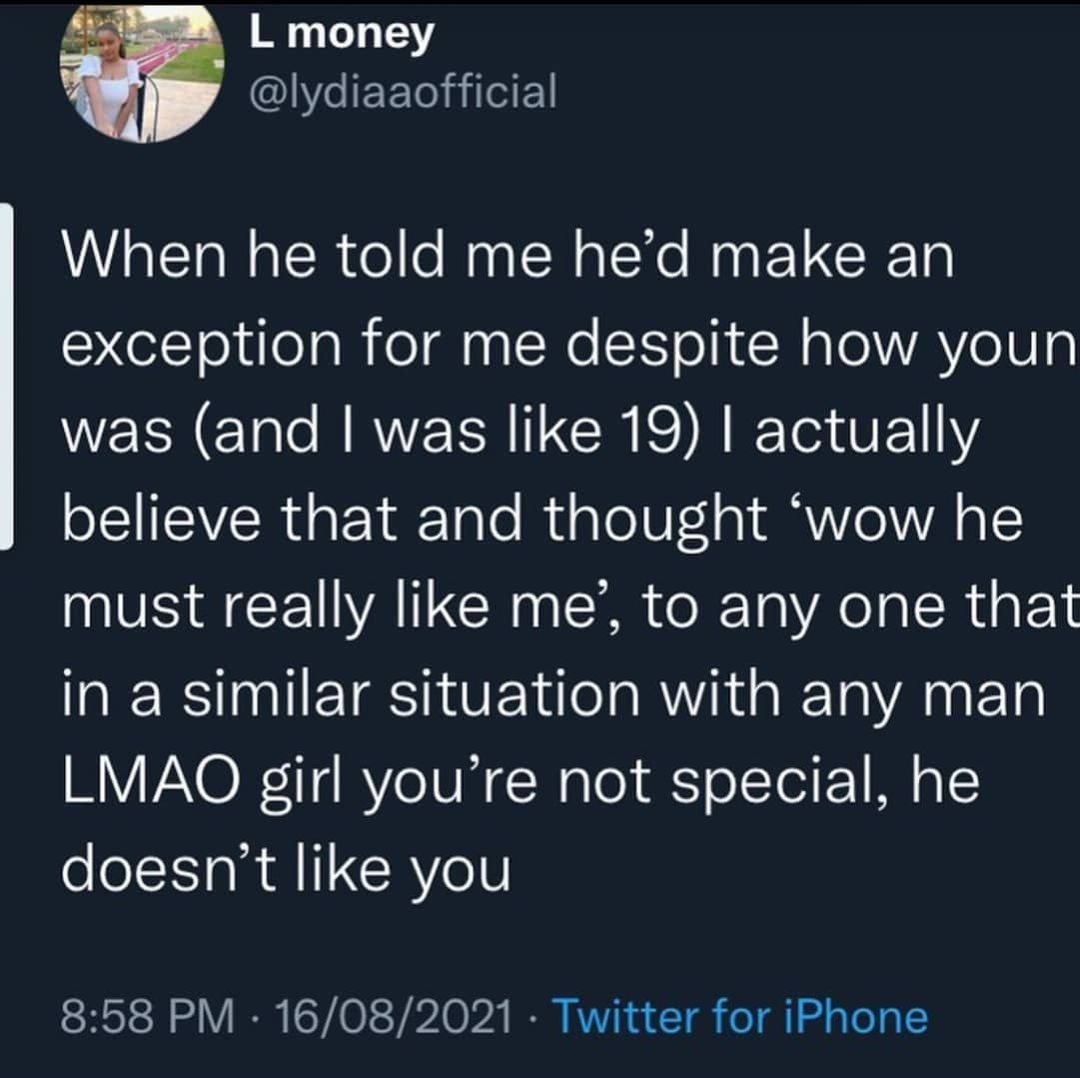 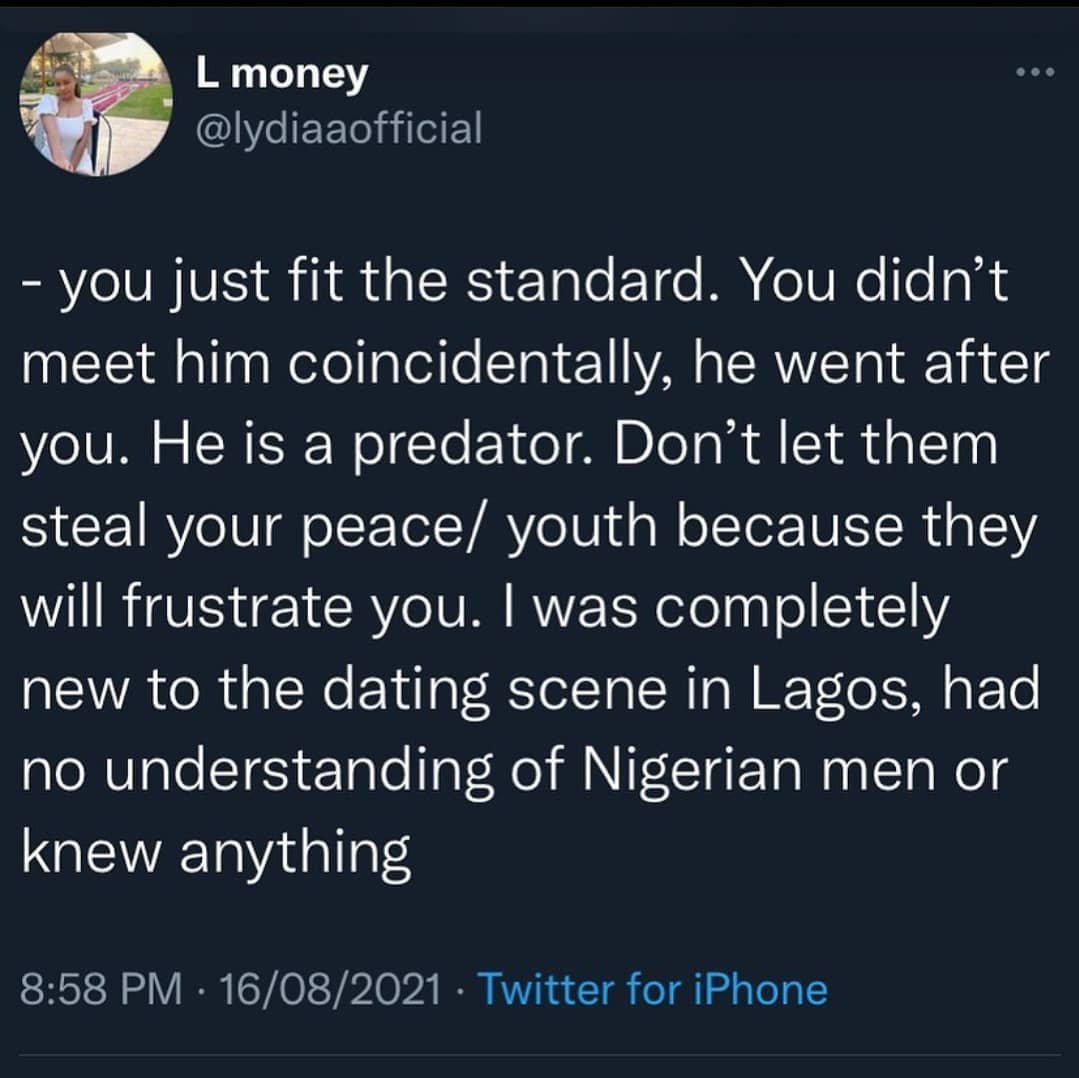 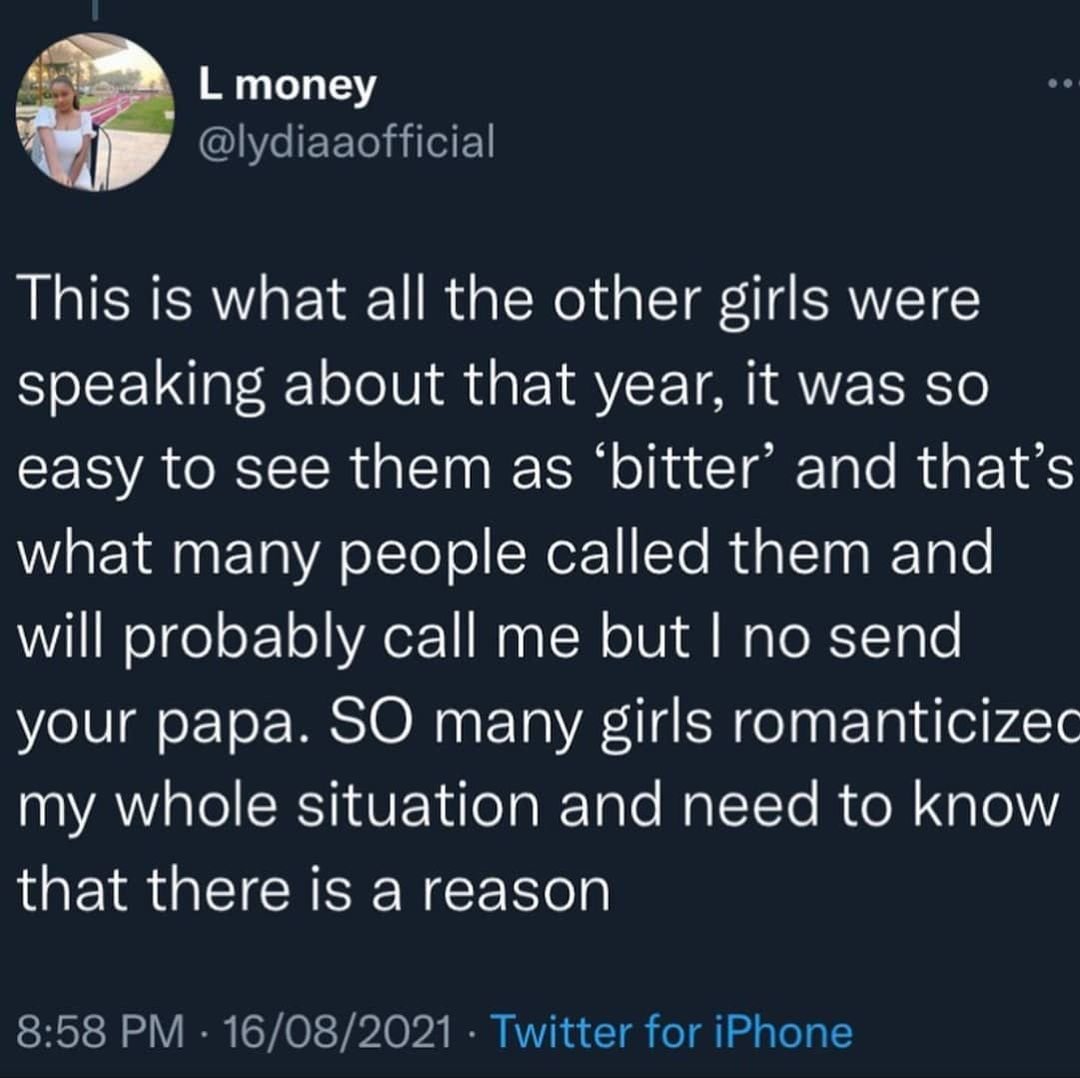 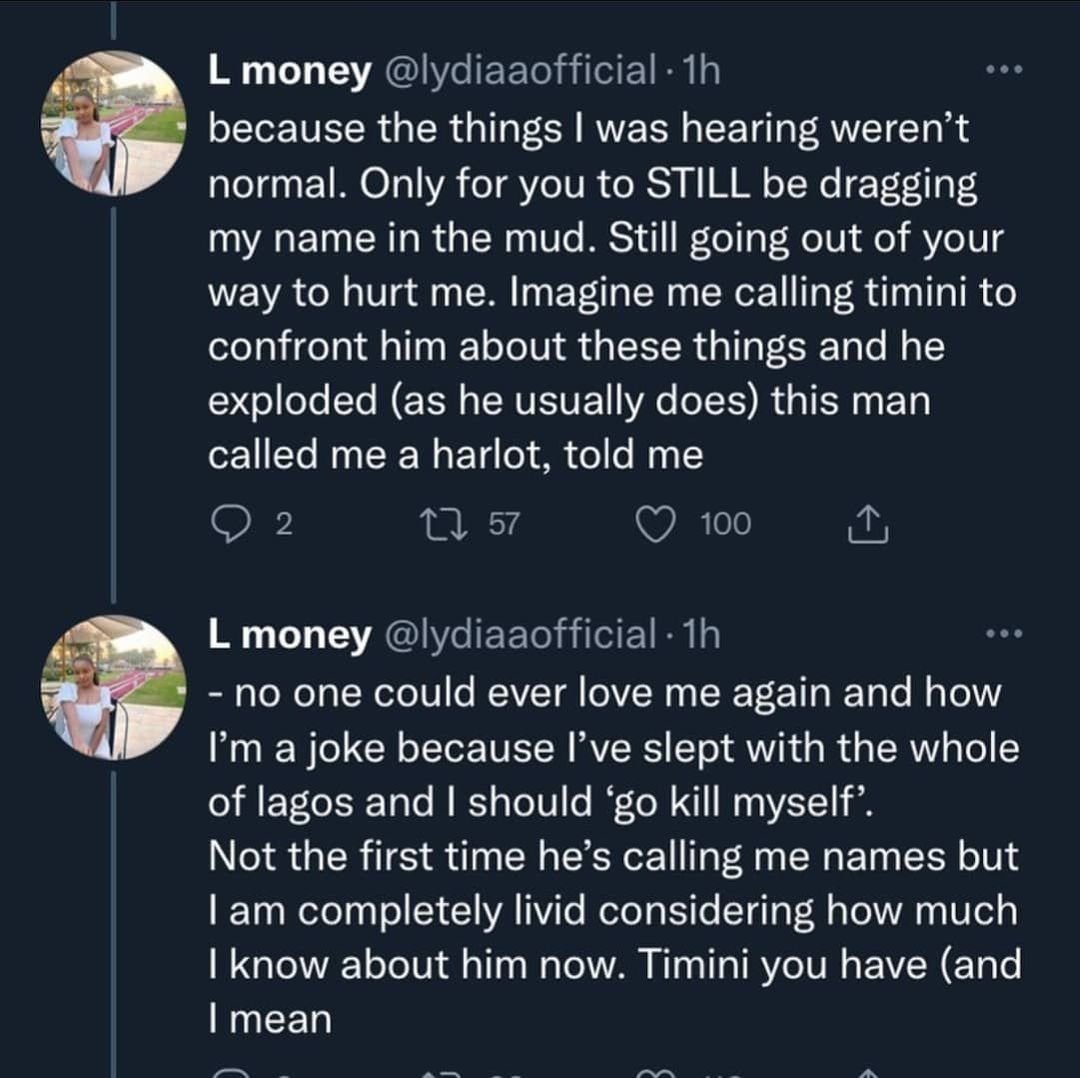 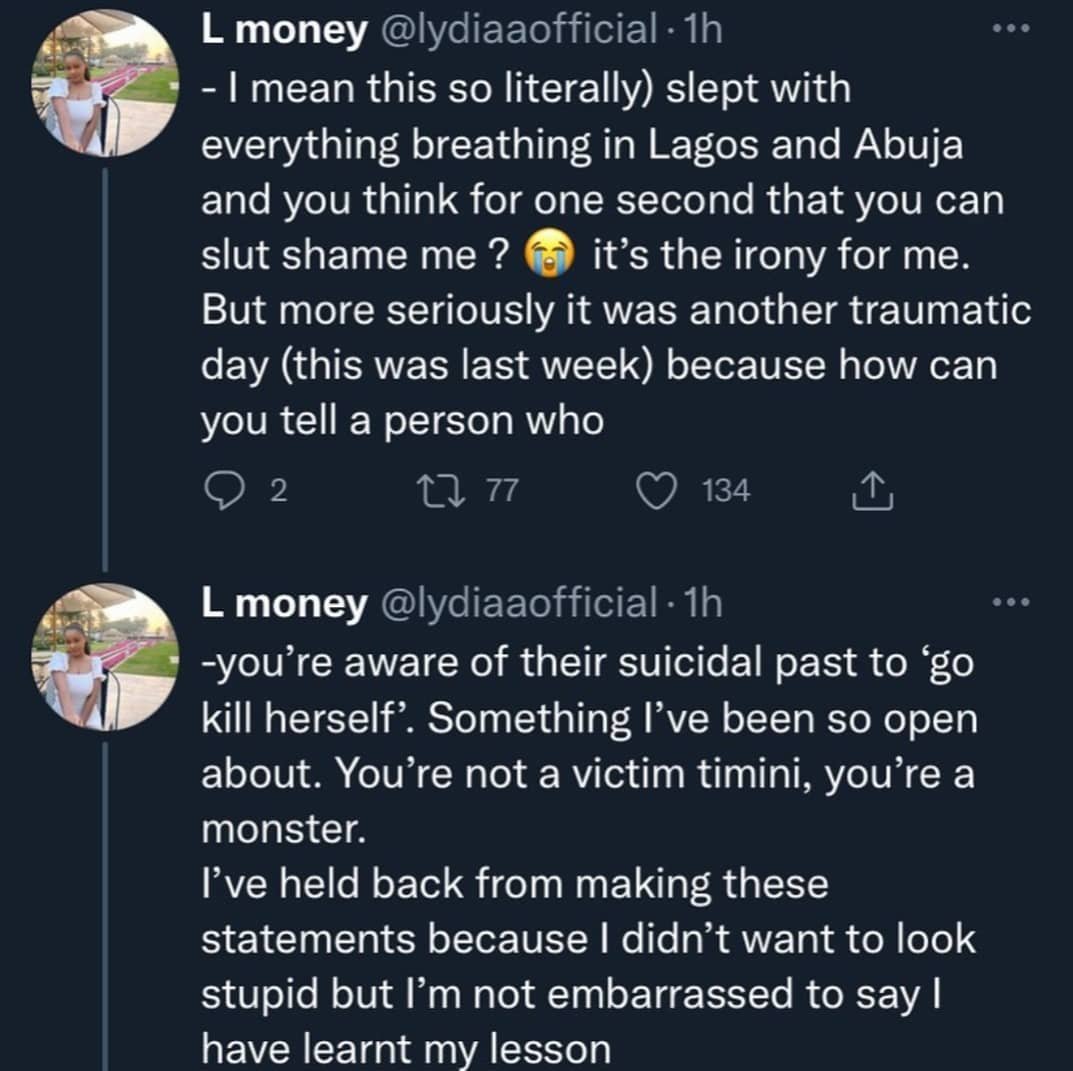 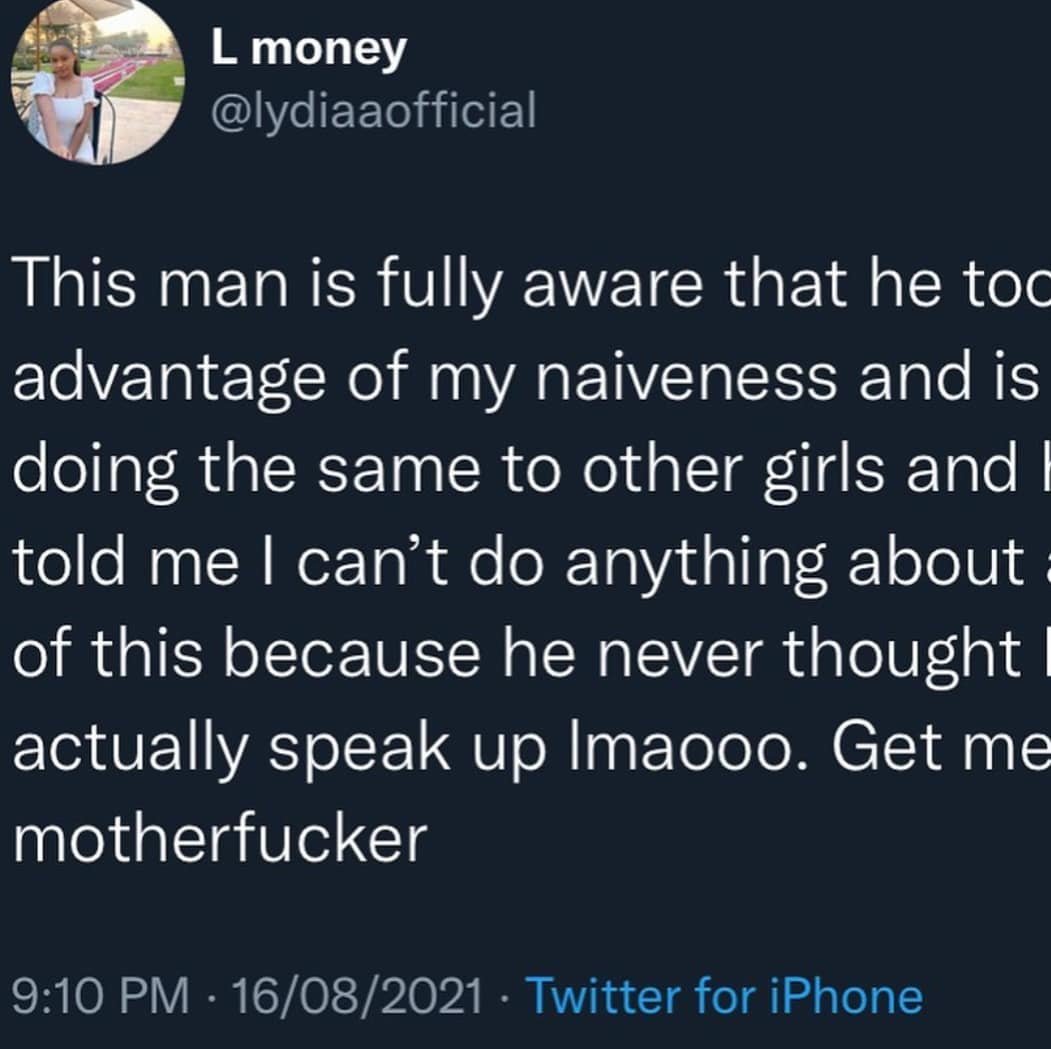 The post “You’re a cradle snatcher, a pervert, a predator,” Timini Egbuson’s ex-girlfriend calls him out as she warns 17-19 year olds not to date much older men appeared first on .