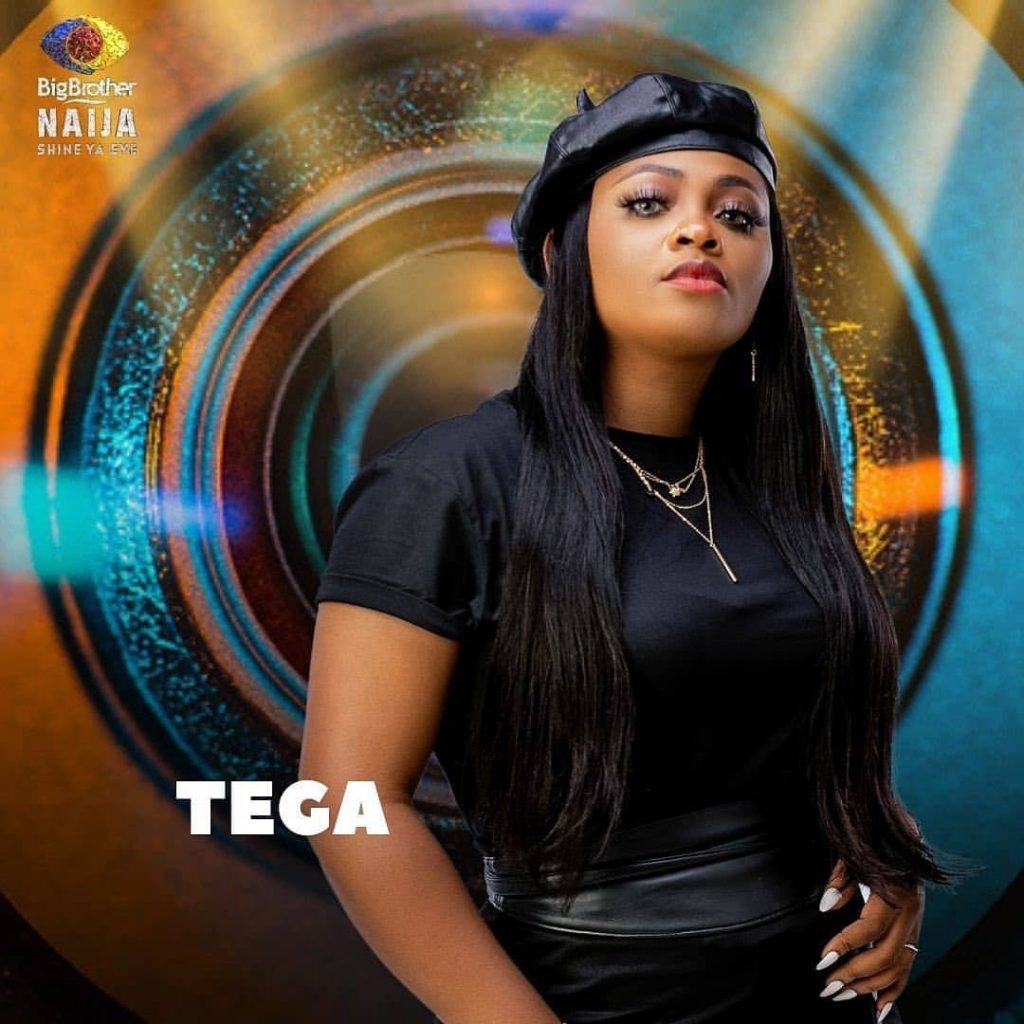 Big Brother Naija, BBNaija Season 6 housemate, Tega has said Nini would have cried in the house if she were single.

Tega, who is married, made the statement during a conversation with JMK, Boma and Jaypaul.

The mother of one, while condemning how Nini treats her love interest, Saga, said if she were single she would have moved to Saga.

According to her, she doesn’t like the way Nini treats Saga even when he likes her.

Tega, “If I was single, I would have let Nini know there is a real babe. I will make sure she cries until she starts doing an open campaign that they should nominate me.

“You don’t treat a man like that, I legit feel terrible. I like the way he loves her but it’s one-sided. If Nini leaves before Saga, he will move on.”

Meanwhile, Nini had made it known that she has a boyfriend outside the house and is not open to any romantic relationship.

The post BBNaija: Nini would cry if I were single – Tega appeared first on .

CHECK IT OUT:  WOW!! Burna Boy To Donate Concert Money To Victims Of Xenophobic Attacks