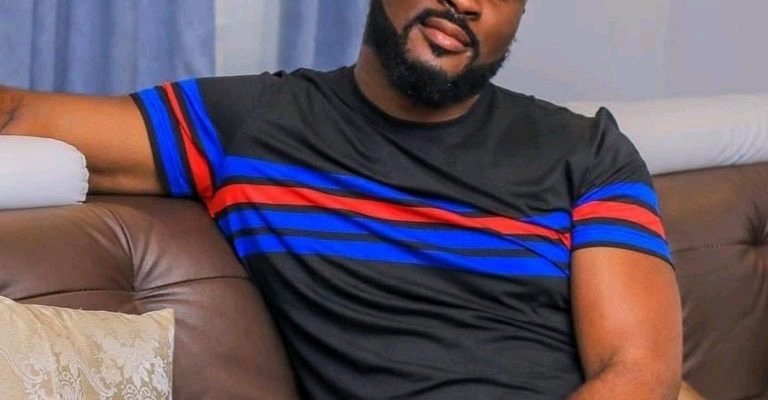 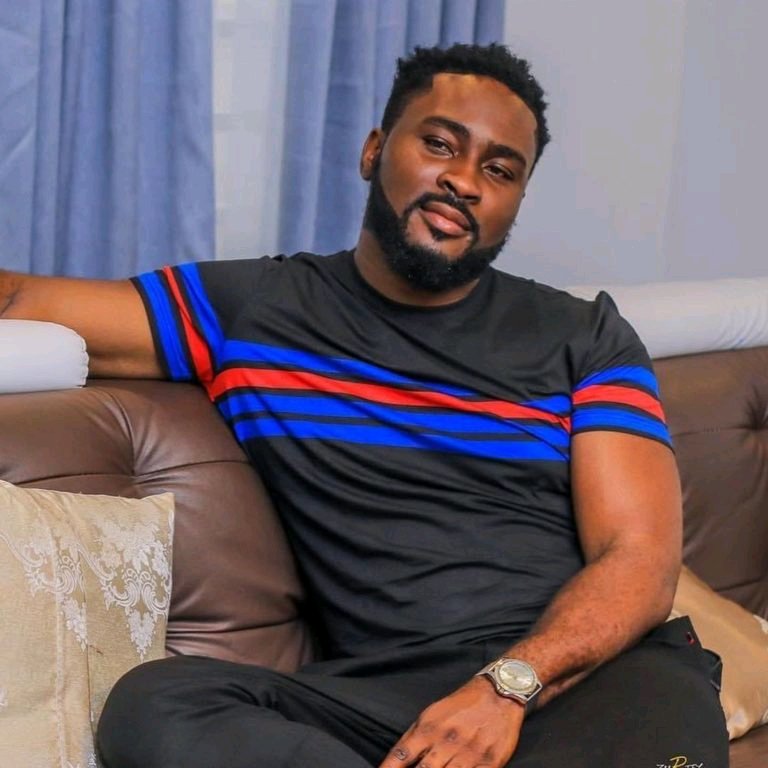 Pere‘s management has published a statement in response to the exchange that erupted between “BBNaija Shine Ya Eye” housemates, Pere and Whitemoney on Monday night.

The incident, according to an official statement released today on Pere’s Instagram page, was not a case of bullying. Pere’s management agreed that his attitude was inappropriate, but stated that it was not bullying as ‘he wears an overwhelming air of confidence that can easily be misinterpreted.’

It goes on to say, “One of Pere’s many strengths is to create situations that would provoke people to break character and reveal their other side. None of us are perfect and it is the multiplicity of emotional expressions that makes a well-rounded character, which makes for great TV.”

Read the statement below: 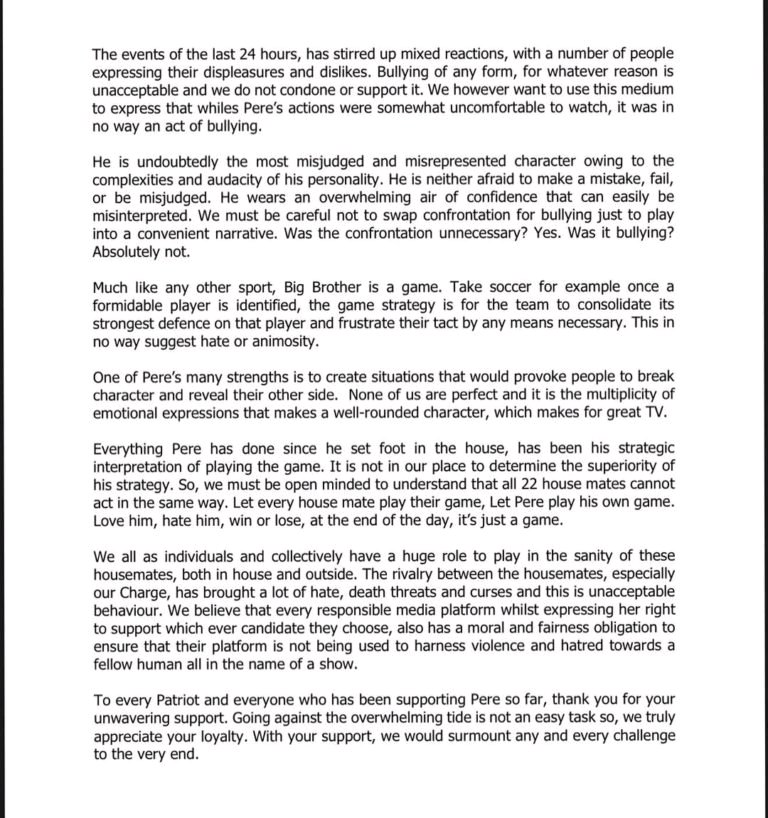 The post #BBNaija6: Pere’s management issues statement in response to claims of bullying towards Whitemoney appeared first on .