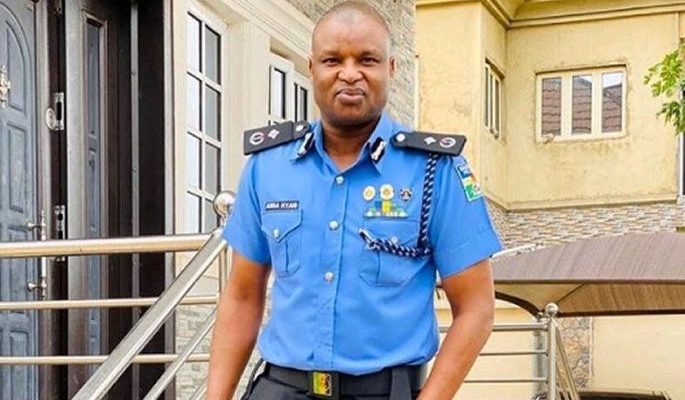 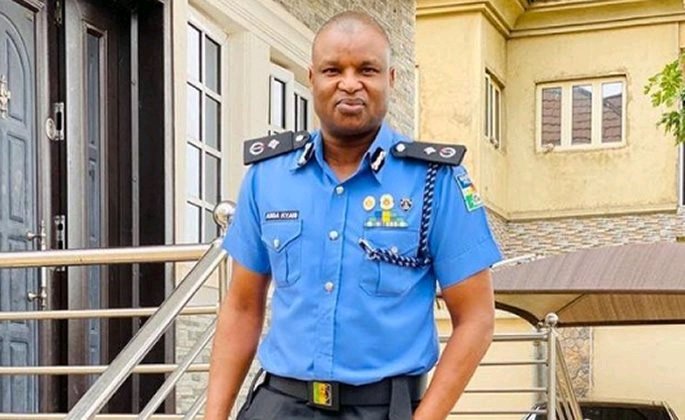 A new in-house panel has been set up by the Police Service Commission to study the documents presented by the United States Federal Bureau of Investigation (FBI), which indicted suspended Deputy Commissioner of Police, Abba Kyari in an international fraudulent scheme reportedly carried out by Instagram celebrity, Abbas Ramon, also known as Hushpuppi and his gang.

Though Kyari was earlier probed by a Police investigative panel set up by the Inspector-General of Police (IGP), Mohammed Adamu, and headed by Joseph Egbunike, a Deputy Inspector-General of Police, a new panel set up by the Police Service Commission to probe him is being headed by Barr. Tijani Mohammed, Director, Department of Police Discipline in the commission.

The panel was inaugurated by the Permanent Secretary/Secretary to the commission, Alhaji Abubakar Ismaila.