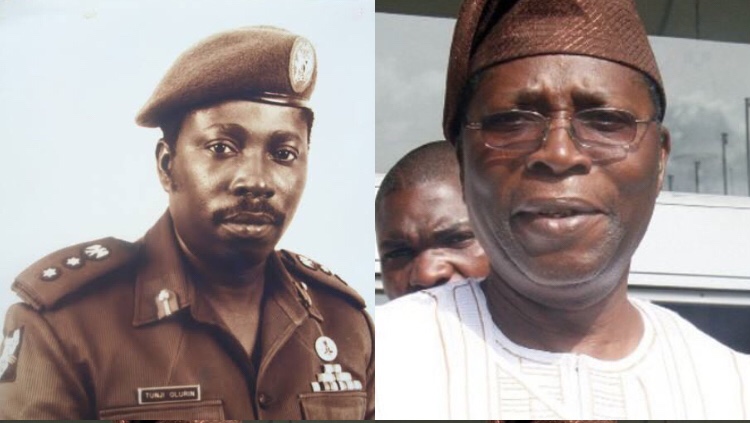 The Nation learnt he passed on Saturday morning at the Lagos University Teaching Hospital(LUTH) after a brief illness.

General Olurin served as the Field Commander of the ECOMOG Peace keeping Force in Liberia between 1992 to 1993.

After his retirement from the military, he went into farming and later joined the People’s Democratic Party (PDP) on which platform he contested the Ogun governorship election in 2011 but lost to Governor Ibikunle Amosun.

He is survived by a wife and children.

CHECK IT OUT:  Finally!! Court Orders INEC To Issue Certificate Of Return To Okorocha