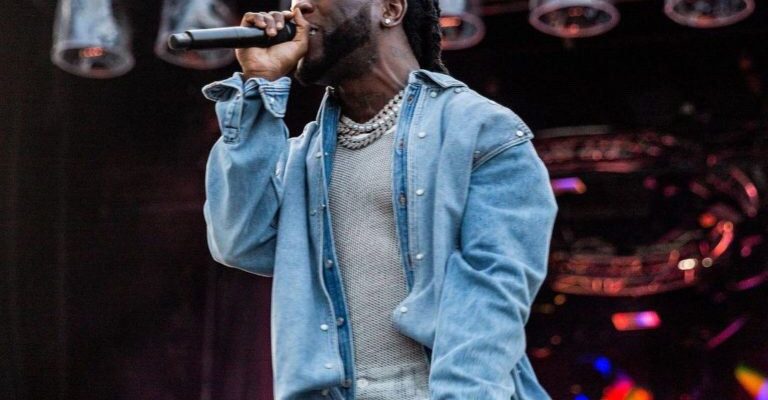 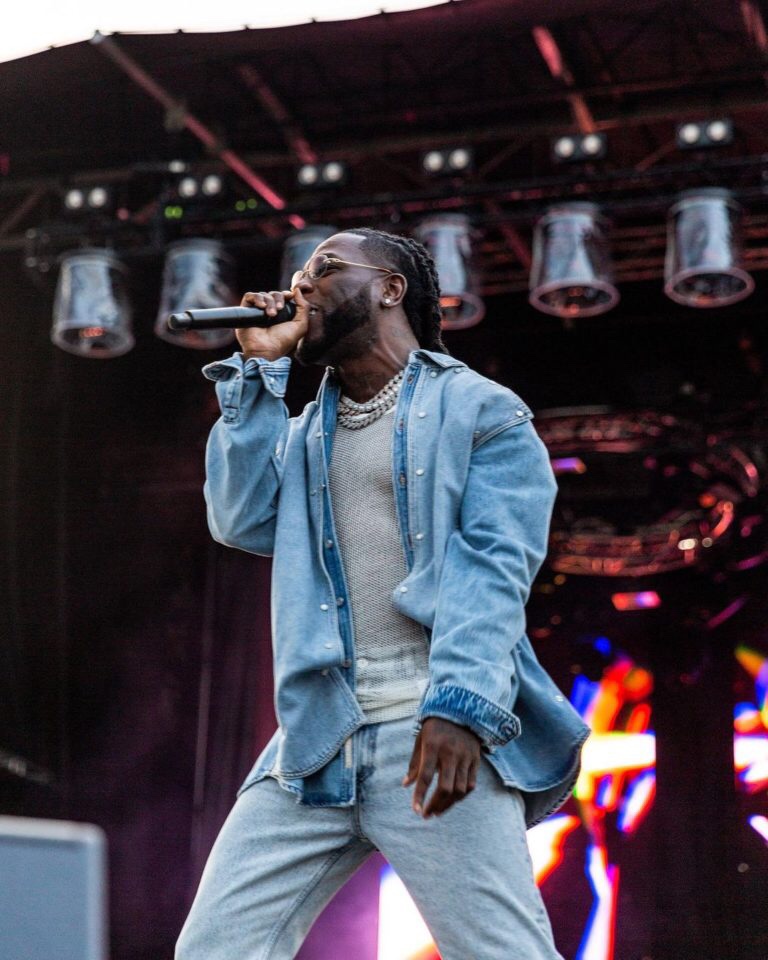 Award-winning Afrobeats singer, Burna Boy has shown off his massive excitement as he recently received a Grammy wristwatch.

The “Anybody” singer took to his verified Instagram page to show off his new branded Grammy wristwatch to fans and followers.

In the video, Burna Boy could be seen taking the wristwatch out of its box and flaunting it for all his followers to see his new Grammy arrival.

Recall that we reported … Burna Boy had earlier taken delivery of the official Grammy plaque for his award-winning “Twice as Tall” album.

However, the 30-year-old singer just got set for yet another celebration as he receives this new recognition for his efforts.