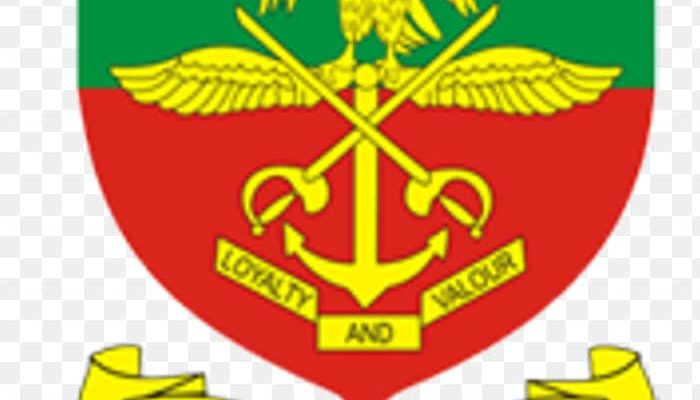 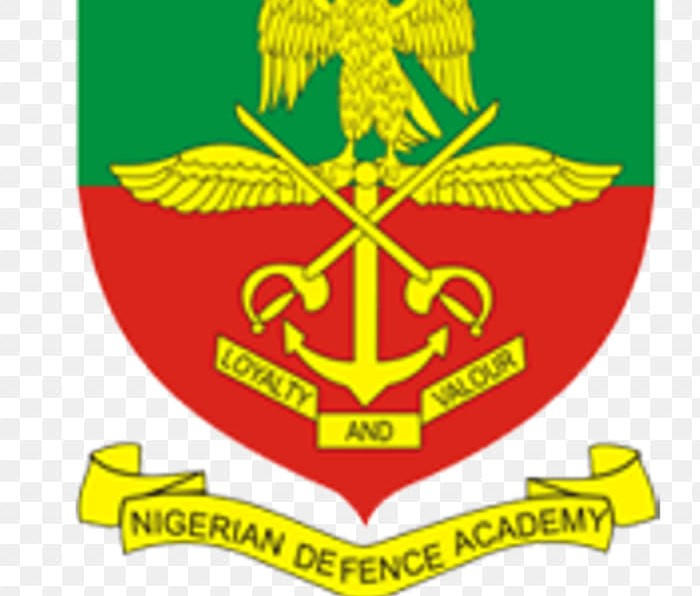 The bandits were also said to have also kidnapped two majors.

Daily Trust gathered that the bandits who attacked the barracks around 1am on Tuesday are still be inside the academy.

A reliable source within the barracks told our correspondent that security has been beefed up within and around the barracks to stop the bandits from escaping with the officers.

“It was a terrible experience, the bandits took advantage of the time when most people had gone to bed to attack the barracks.”

“Right now, the whole barracks is under lock and key and security has been beefed up so that the bandits cannot leave the barracks because it is believed that they are still within,” the source said.

One of the officers who was injured in the attack is currently being treated at a hospital within the barracks.

The source said that there are, however, fears that the bandits may decide to kill the officers in a bid to escape.

The Academy Public Relations Officer, Major Bashir Jajira did not respond to calls put across to him by our correspondent.

CHECK IT OUT:  MY GOD! OAU Student Commits Suicide Over Poor Academic Performance