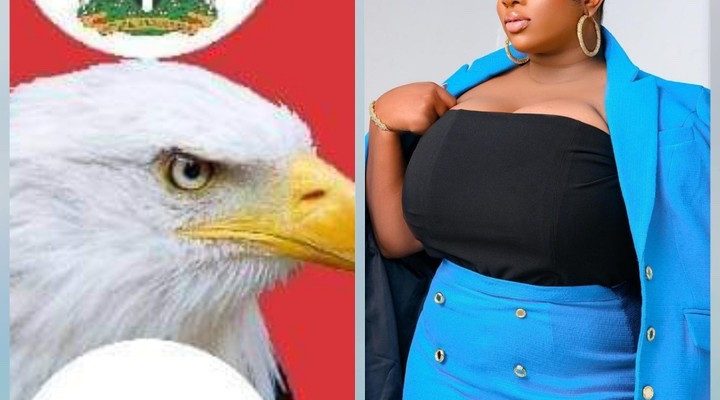 A video of operatives of the Economic and Financial Crimes Commission at the home of Big Brother Naija star, Dorathy Bachor’s home yesterday August 23 has been shared online.

One of the EFCC operatives was also seen in the video trying to snatch Dorathy’s sister, Cynthia’s phone after she went live on Instagram.

Recall that while Dorathy said the forced entry left her shaking and sent her mother to a panic state, EFCC in a statement released yesterday, stated that they were only executing a search warrant.

The anti-graft agency which gave an excuse of forcing themselves into Dorathy’s home to stop possible suspects from escaping or destroying evidence, claimed that they arrested nine suspected internet frausters who live in same block of flats with the reality show star.

CHECK IT OUT:  Lyta’s Baby mama continues to drag him as she goes on a long rant about him not contributing financially