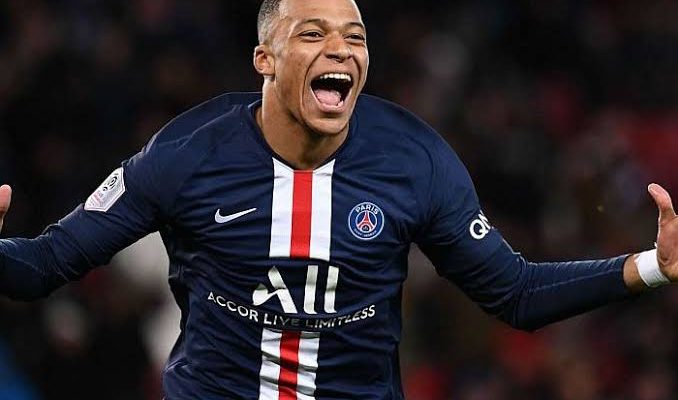 Paris Saint-Germain have finally accepted €180 million offer from Real Madrid for Kylian Mbappe, according to Marca. 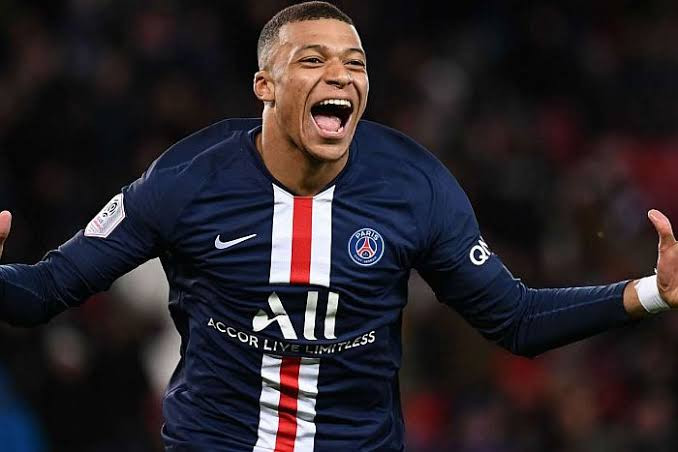 The 22-year-old is now on the verge of joining the Spanish giants after PSG accepted the improved offer.

Mbappe has made it clear that he wants to leave the French side for Real Madrid this summer, turning down multiple advances from PSG to discuss a new contract.

The World Cup winner’s current deal will expire at the end of the season, meaning that PSG would face the prospect of losing him on a free transfer next year.

Madrid had earlier made an offer of €160m (£137m) for Mbappe which was rejected by PSG.

Marca reports that LaLiga giants have improved the offer and have tabled a second offer of €180m (£154m) which has been accepted by PSG and the transfer is now ‘imminent.

Speaking after the Champions League draw on Thursday, PSG’s president, Nasser Al-Khelaifi insisted that the club was standing firm over Mbappe’s situation.

PSG’s stand was that Real Madrid or any other club that wishes to sign Mbappe must meet their asking price or forget it.

“We’ve always been very clear… the situation, the position of the club,” he said.

“We’re not going to repeat it every time. You know our position, it has not changed.”