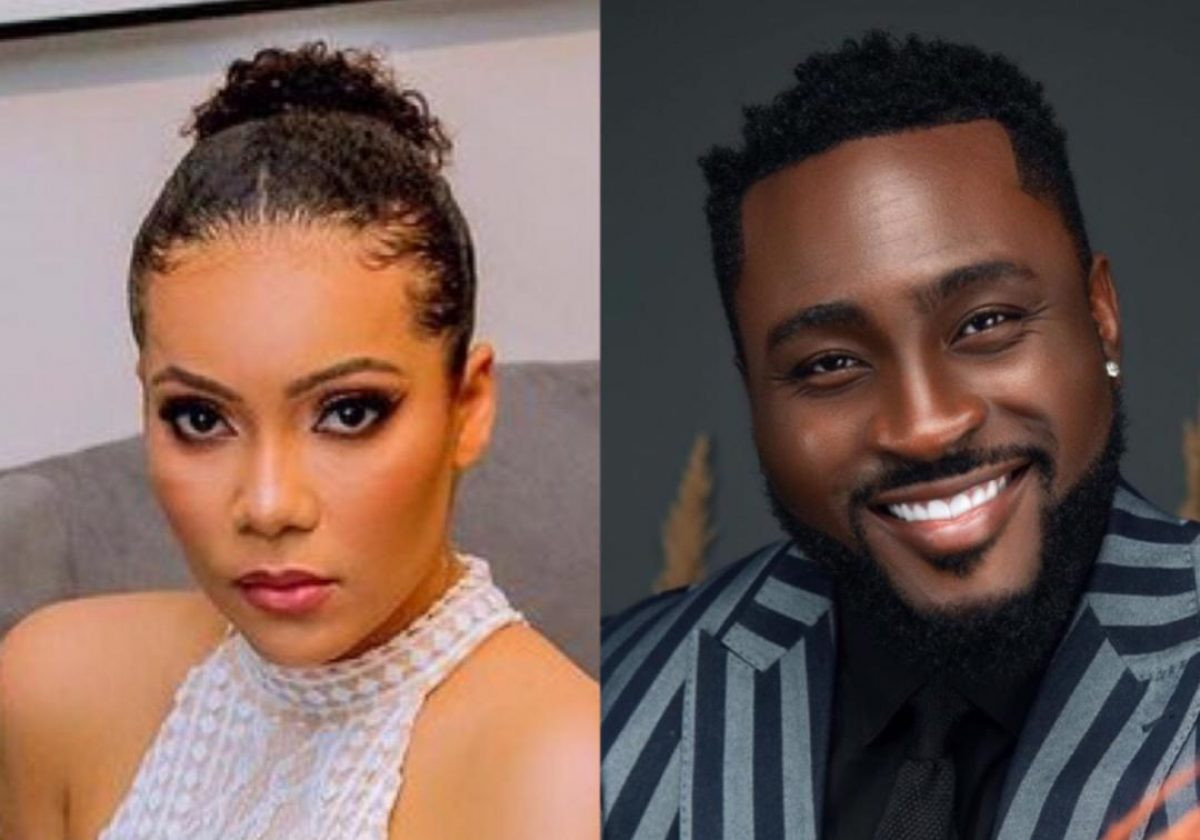 Maria during her post-eviction interview, said she had no romantic feelings for Pere.

According to her, she liked Pere as a person.

“It was nothing romantic, I just liked him as a person and the fact that he claimed he loved me.” Catholic Night Prayers

When asked why she was upset when Pere was with other girls especially Queen, Maria said “It was a respect thing. I wish he played as a housemate with every other person.

“I felt disrespected that you said you liked me but you do things at my back and I get to hear them. I just wish he never lied to me at all and we were just housemates.”

Maria further disclosed that she had nothing bad against Queen but they never had the chance to be friends.

“During our clash, I said things to her that I would have said to other housemates. It was not particularly about Pere. I am human, I don’t know why I would say things and I would be dragged but others will and they won’t be dragged.”

CHECK IT OUT:  2face Idibia Flees To America, Annie Cries, Vows To Scatter Everything!