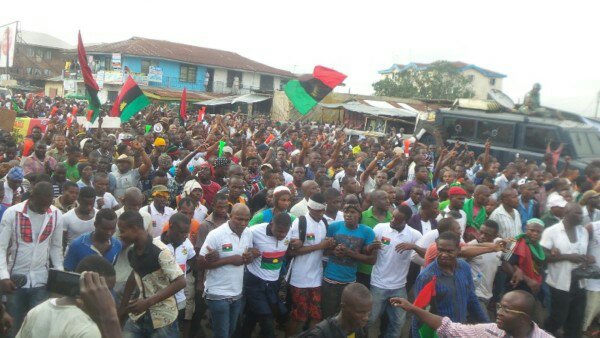 The Indigenous People of Biafra, IPOB, has declared another sit-at-home exercise to be carried out on September 14 in the South East.

The group called on residents to boycott commercial and social activities on the said date.

This was confirmed in a statement issued by its Head, Directorate of Service, Mazi Chika Edoziem.

Edoziem said the sit-at-home order is a memorial of the alleged “massacre carried out by the military men three years ago in the region, especially in Umuahia, the Abia State capital.”

The statement reads: “We recall very vividly the carnage of September 12, 2018, by the Nigerian Army which through its ‘Operation Python Dance II’ without any provocation and without any reason whatsoever invaded and occupied Biafraland humiliating, maiming and massacring our people.

“It is still fresh in our minds when on the 14th of September, these murderers and terrorists in army uniform went further to desecrate the traditional stool of the Afaraukwu Kingdom in Umuahia shooting and killing everything in sight resulting in the cold-blooded murder of more than 38 Biafran youths and arrest of an unspecified number of Biafran men and women.

“Recall that the Indigenous People of Biafra (IPOB) worldwide has since 2018 set aside September 14 of every year as a day of civil disobedience in the whole of Biafraland. “In accordance with the well-established custom, September 14, 2021, is declared a sit-at-home in Biafraland.”

The post IPOB declares another sit-at-home in the South East appeared first on .

Loading... Haircuts have become a key part of a footballer’s … 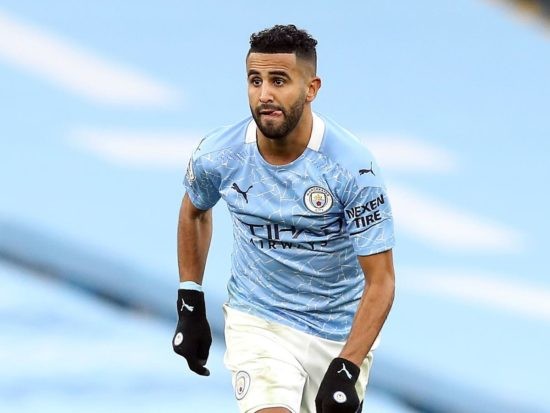