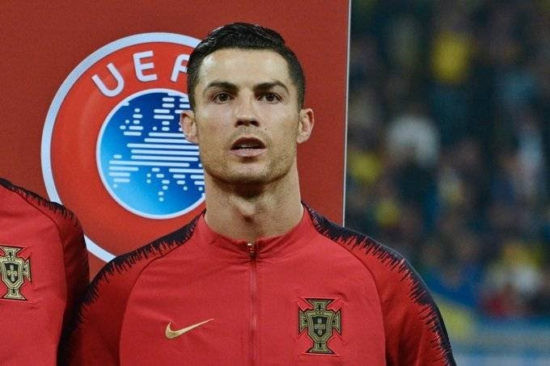 Cristiano Ronaldo has told his Manchester United teammates one of the trophies they must win this season.

This follows the 36-year-old’s return to Old Trafford.

The Portugal captain told the team that, “we need to win the Premier League,” The Sun, UK reports. .

Ronaldo made his way back to Old Trafford last week after spending 12 years away at Real Madrid and Juventus.

The Sun, UK says that the Portugal international has contacted the United squad after his return was confirmed and told them: “We need to win the Premier League.”

CHECK IT OUT:  Killer Wife: Maryam Sanda Appeals Court Order Which Sentenced Her To Death