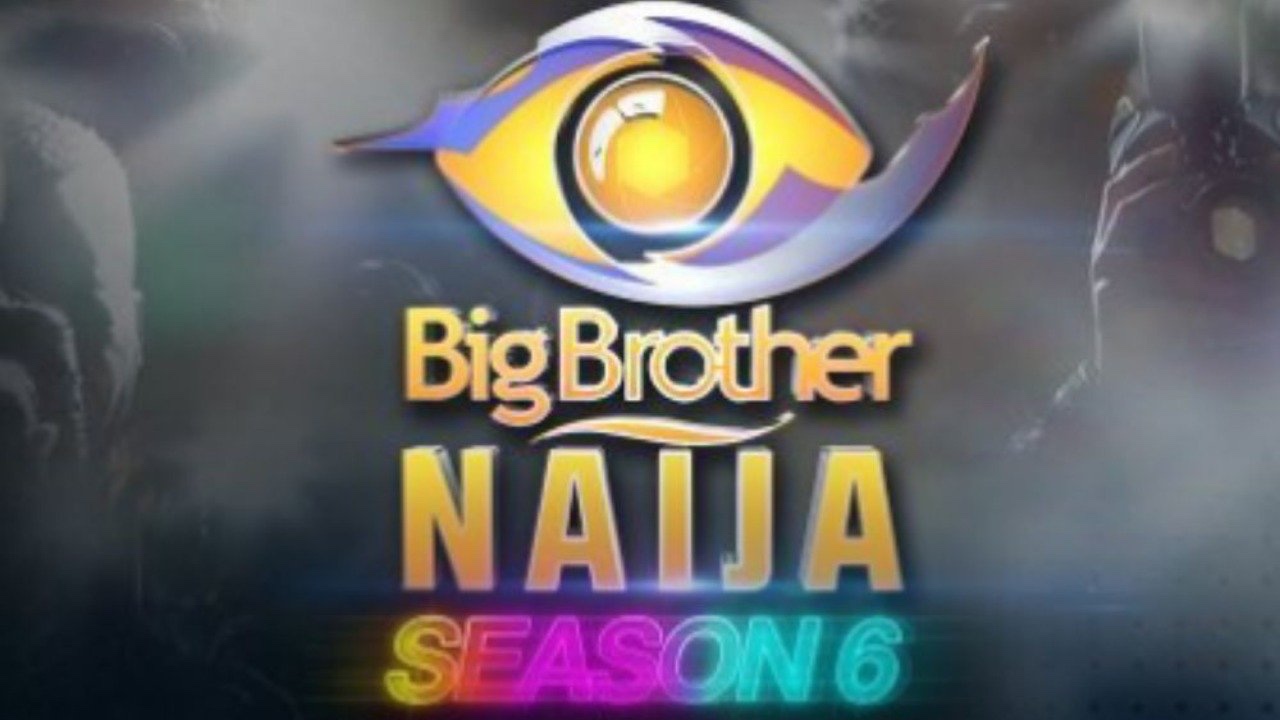 This was revealed in an e-flier released on Friday, September 3.

This may not have come as a surprise to viewers, as all the housemates except the Head of House, Jackie B and her Deputy, JayPaul are up for possible eviction. .

So, a total of 15 contestants were nominated on Monday.

Liquorose and Pere were automatically up for possible eviction, because they were not eligible to play the game.

While Liquorose couldn’t play because she was the immediate past Head of House, Pere did not participate because he was given a strike.

This Sunday’s #BBNaija Live Eviction Show is already cooking. It’s going to be a Kingsize Eviction.

CHECK IT OUT:  BBNaija: I Will Love To Invest In Your Music – Kiddwaya To Laycon