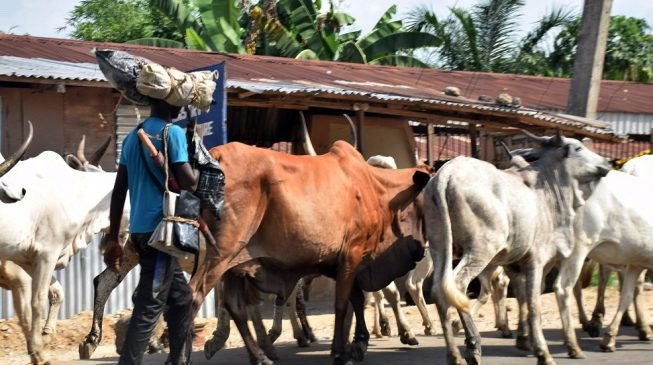 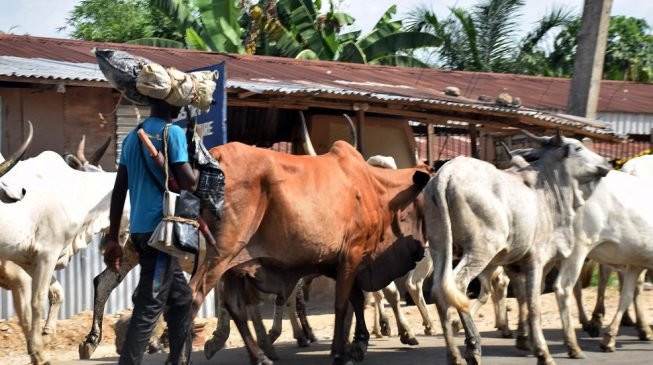 The Miyetti Allah Cattle Breeders Association (MACBAN) has warned that the price of a cow could go up as high as N2 million if the Lagos State Government passes the proposed anti-open grazing law.

Maikudi Usman who is the association’s zonal secretary for South-West gave the warning while speaking at the one-day public hearing organised by the state House of Assembly on the anti-open grazing bill in Lagos on Wednesday, September 8.

According to Usman, ranching which is being proposed by the government is quite expensive when compared to open grazing.

“If cattle are bred in one place, the price could go up to about two million naira each. We agreed with some local chiefs in other states that anyone who wants to rear cows in a location should register and should indicate when he is leaving,” he disclosed.

The Miyetti Allah leader added that the best way to breed cattle was to move them from one place to another, saying that they were moved to different places during the rainy and dry season.

CHECK IT OUT:  JUST IN!!! Saraki May Lose Properties To Federal Government As Court Takes Decision