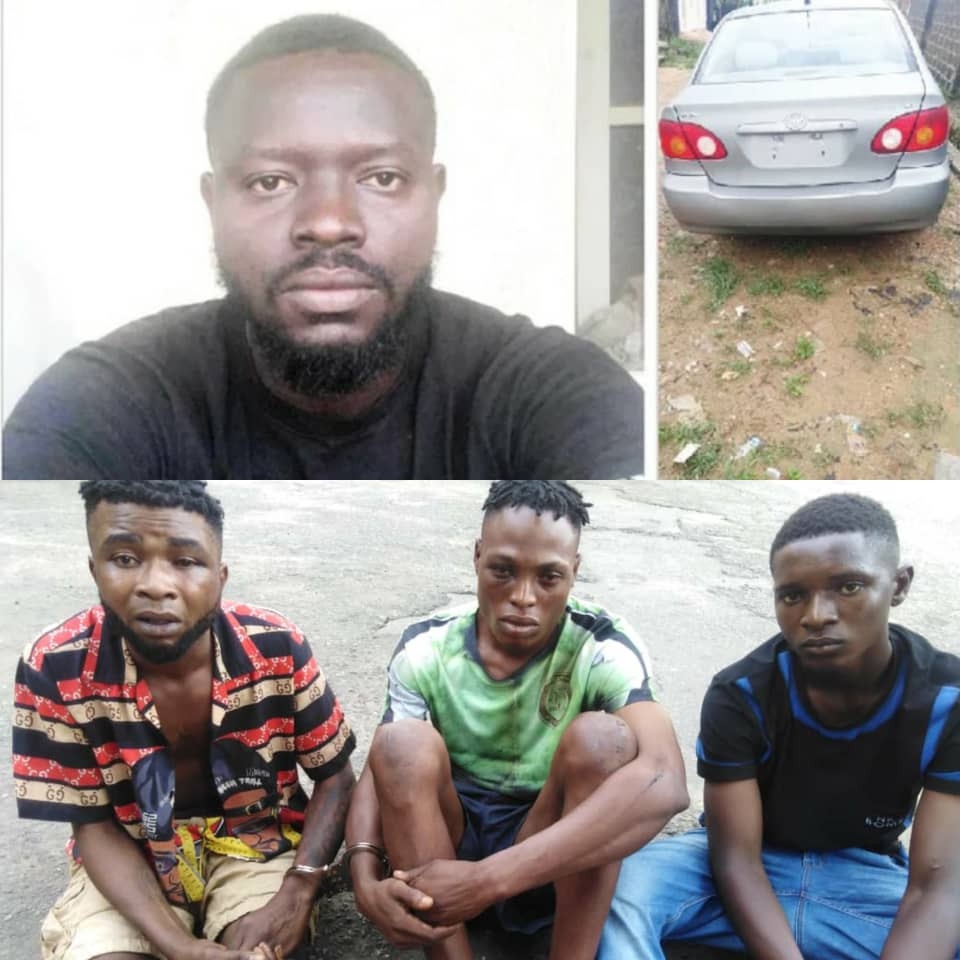 Detectives attached to the Meiran Police Division, Lagos State, have arrested three male suspects who conspired together and gruesomely murdered an UBER driver, Morenikeji Stephen Oluwaniyi, aged 27, and made away with his Toyota Corolla saloon car.

The suspects, Rilwan Nasiru, aged 27; Sodiq Taiwo, aged 23 and Oladimeji, aged 20 booked UBER service online, lured the driver to Meiran area and strangled him to death. The suspects, after the dastardly act, dumped his body on the Abule Egba bridge, along the Lagos/Abeokuta Expressway and made away with his Toyota Corolla Saloon car with Reg. No. KSF 830 GX. 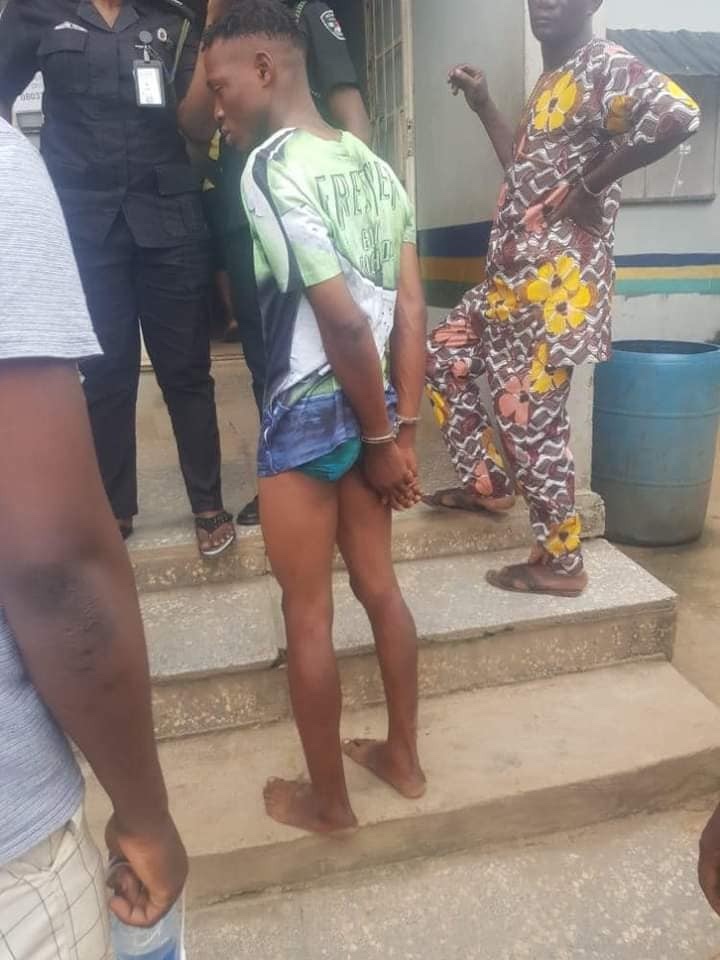 Following a report by victim’s fiancée at the Police Division on 6th September 2021, detectives immediately put in motion investigation mechanisms which led to the arrest of the suspects in their criminal hideouts, and recovery of the stolen car.

Confirming the incident, the spokesperson of the state police command, Adekunle Ajisebutu, said the state Commissioner of Police, Hakeem Odumosu, was pleased with the breakthrough but saddened by the incident and has directed that the case should be transferred to the State Criminal Investigation Department for further investigation and prosecution.

Ajisebutu added that the commissioner admonished UBER drivers and others operating a similar business to be security conscious always and be wary of the passengers who patronize them.