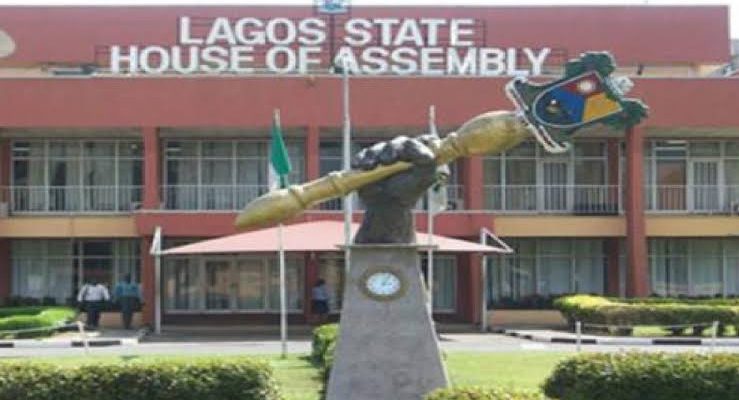 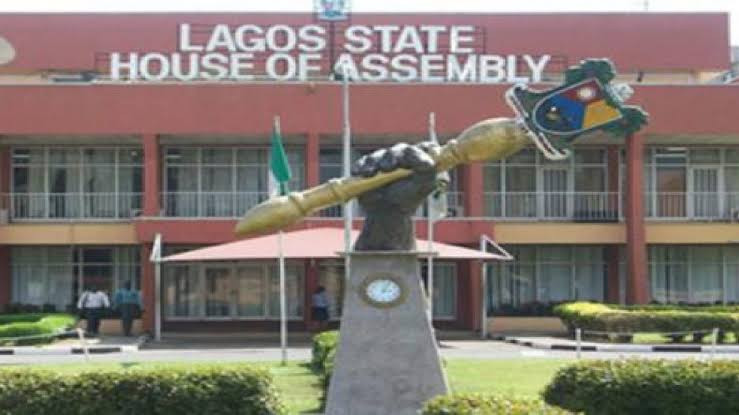 Both bills were passed after unanimous votes by the lawmakers at the sitting where they were read the third time.

The bill that prohibits open cattle grazing proposes a 21-year jail term for herders in possession of firearms and the establishment of a taskforce to curb open grazing of cattle.

The anti-open grazing law followed similar laws passed in Benue, Ogun, Ekiti, Ondo and other parts of the country to curb killer herdsmen activities, while the VAT bill was passed in the wake of similar legislation by Governor Nyesom Wike in Rivers State.

The Speaker, Obasa, commended his colleagues after the bills were passed.

He said: “I thank you all for this historic exercise.”