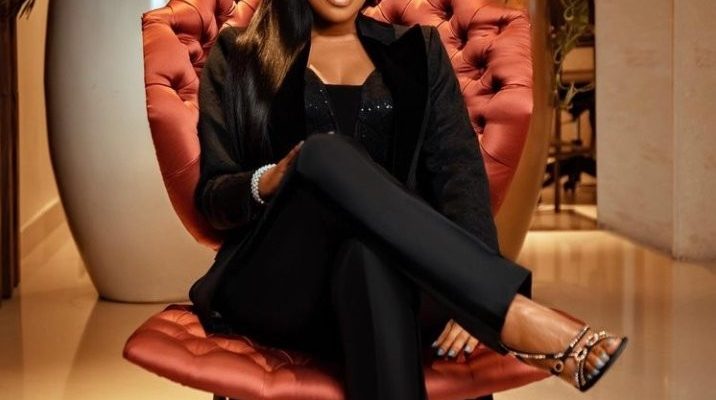 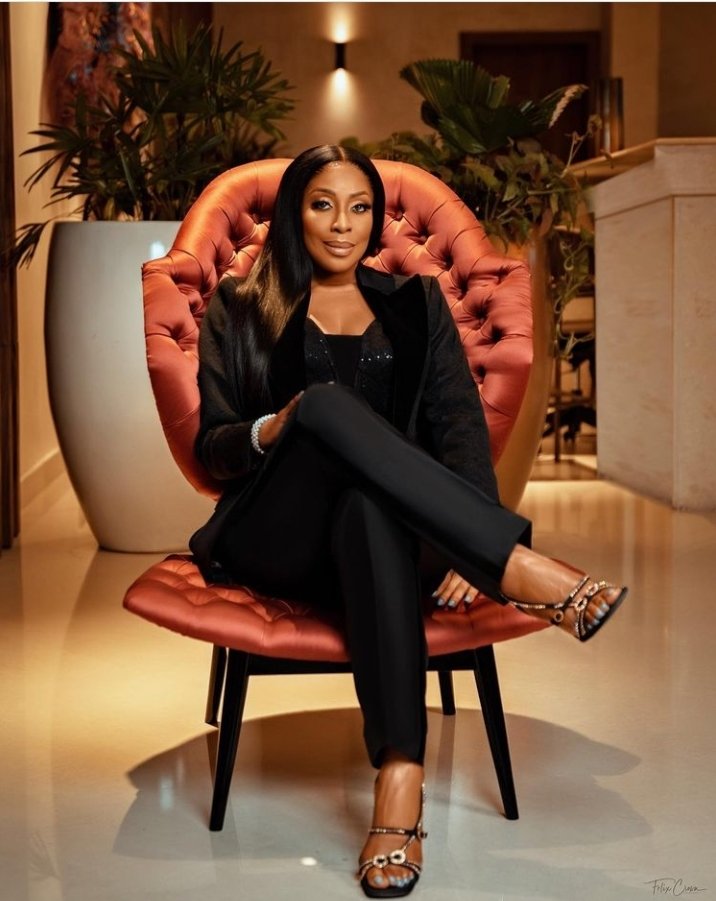 Mosunmola Abudu, popularly called Mo Abudu, Nigerian media mogul, philanthropist, and former human resources management consultant. She has been described by Forbes as “Africa’s Most Successful Woman”, and rated as one of the “25 Most Powerful Women in Global Television” by ‘The Hollywood

Mo Abudu, was filled with joy as she celebrated her 57th birthday on September 11, 2021. The EbonyLife TV CEO marked the big day in her usual fashion by leaving fans in awe of her style with breathtaking photos.

Lady Mo, as she is sometimes called, supported the Nigerian brand by getting creatives in the country to get her ready for her big day.

The mother of two had her face beat by popular makeup artist, Banke Meshida Lawal, her lovely outfit was made by Mai Atafo and she was photographed by Felix Crown. 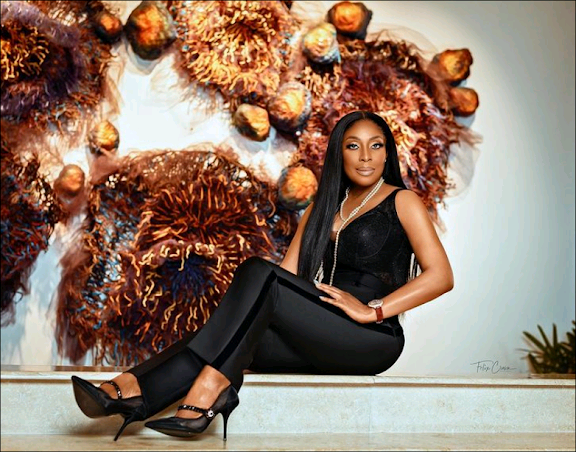 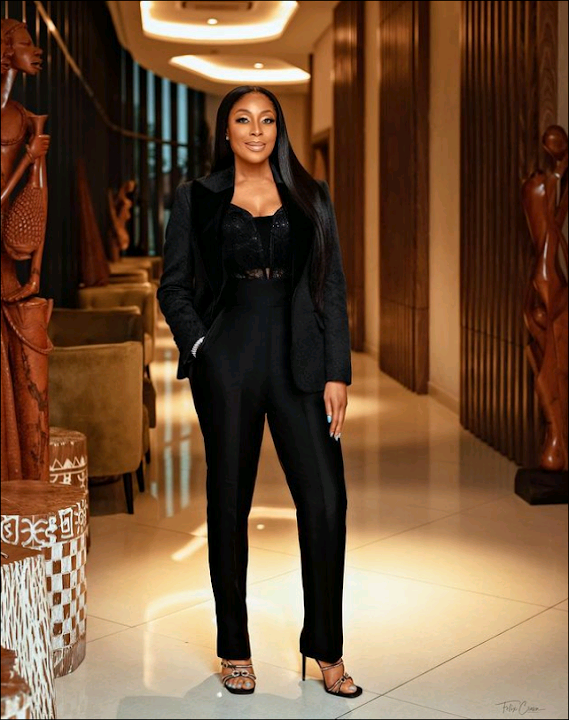 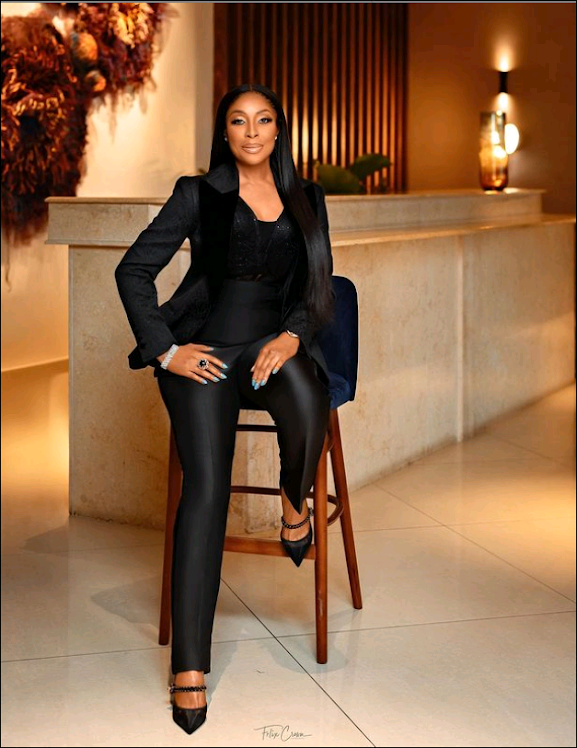 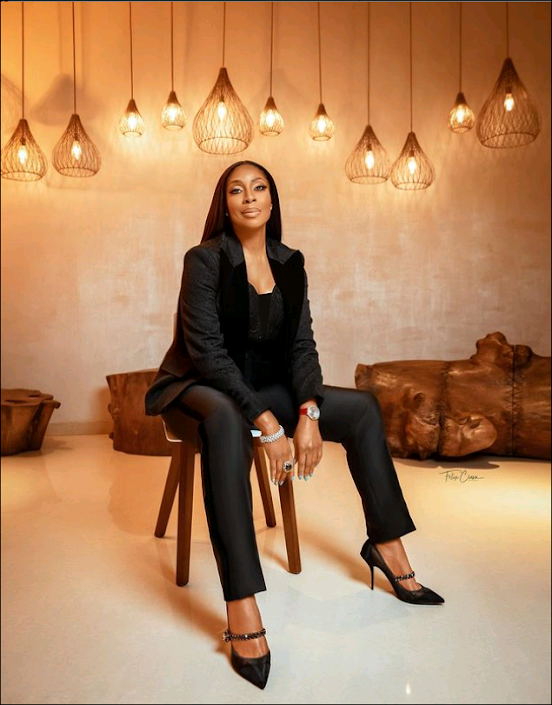 CHECK IT OUT:  Umu Obiligbo – Zambololo