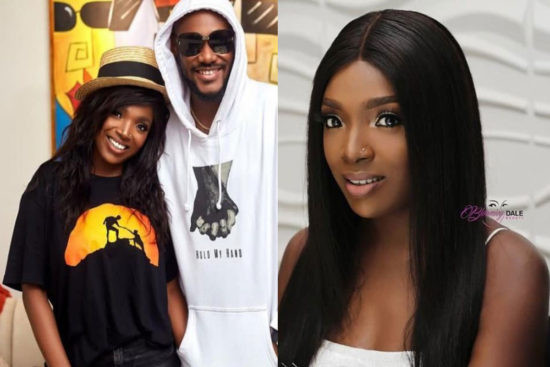 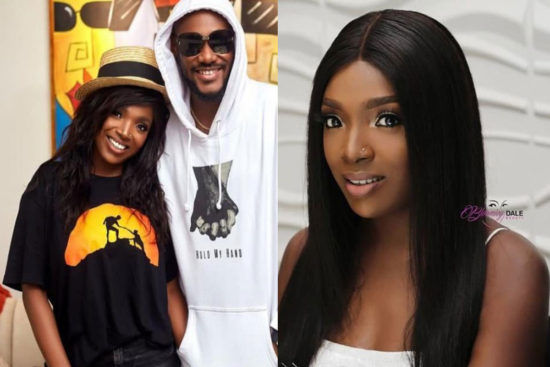 Annie Idibia has dropped yet another prayer quote amidst her ongoing marital crisis.

Annie Idibia once called out 2Face Idibia for having an affair with his baby mama and today has taken to social media to cry out that he has left her for America after lying to her that he has a shoot when we thought everything was okay between them.

According to Annie Idibia, her husband told her he has a shoot only for her to realize that he has packed almost all his things and left for America without telling her, and now she can’t call anyone because they won’t answer.

Adding that his family hates her and has been giving her hell for the past 10yrs that she’s been married to 2Face Idibia and now she can’t even call his manager or his cousin because they all think she’s the problem and the one giving him troubles.

2Face earlier spoke to his fans updating them on how he is feeling amidst the marriage saga, which sparked a conversation on social media and has since remained an item for discussion.

Annie Idibia took to Instagram to write on how her mistake will favour her.

She wrote: My mistake will speak GRACE for me.
I see a certain life for myself and I will not stop until I get it. 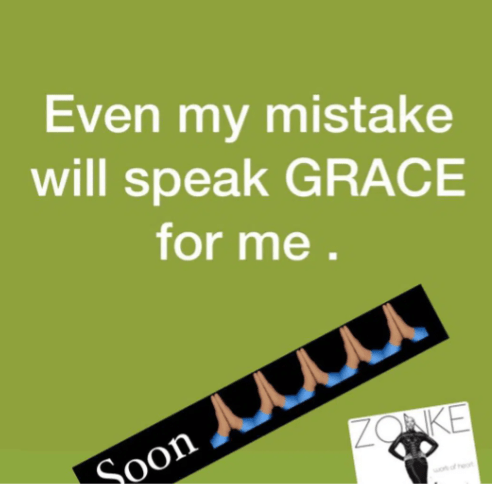 The post Annie Idibia Goes Spiritual Amidst Marriage Break Up appeared first on .

CHECK IT OUT:  BBNaija’s Uriel Blasted For Using Long Nails To Eat Amala, She Responds