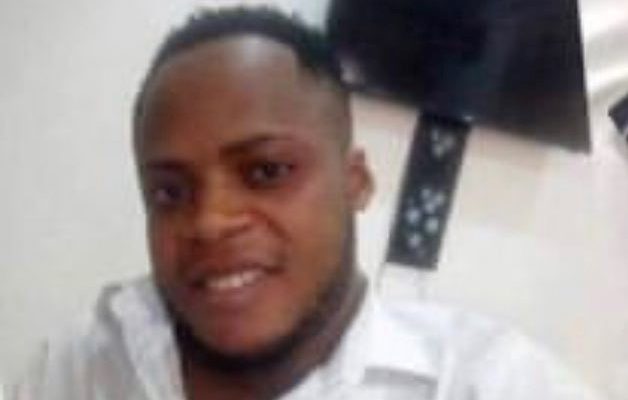 Posted By Udokabestluv On September 12th, 2021 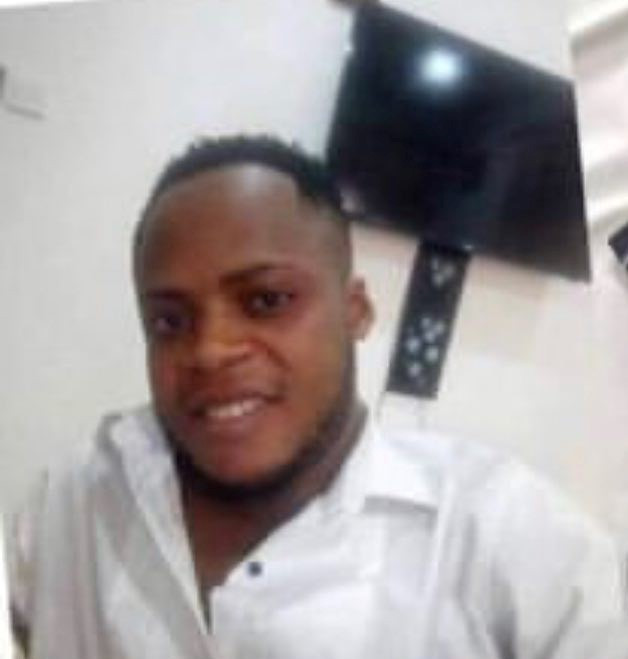 It was gathered by NaijaCover, that the National Diploma 1 student of Public Administration was found dangling from the ceiling of his room on Friday night, September 10.

According to Online Sources Who Notified NaijaCover, The student was said to have left a suicide note behind with instruction that his mobile phone be given to his girlfriend and coursemate, Sandra, whom he begged for forgiveness in the note.

It was gathered that earlier that day, the deceased had felt humiliated by his inability to spell the words, “computer technology” correctly in the presence of his classmates.

“Solomon was in class on Friday and left for home after class, we only came home later in the evening to find him dangling in the ceiling of his room at Bawack area of South Ibie,” a source told the NaijaCover Publication.

“He was a very quiet boy who took his academics very serious. He doesn’t go out and never showed any sign of depression or whatsoever,” the source added.

The polytechnic spokesman, Mr. Mustapha Oshiobugie, who confirmed the incident to NaijaCover News Crew, said he was yet to be briefed on the details.

See Photo As Obtained By NaijaCover Below: 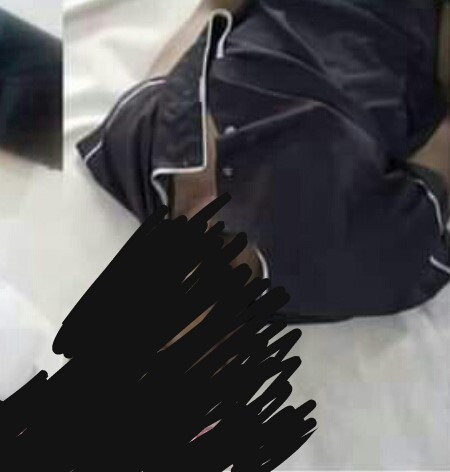