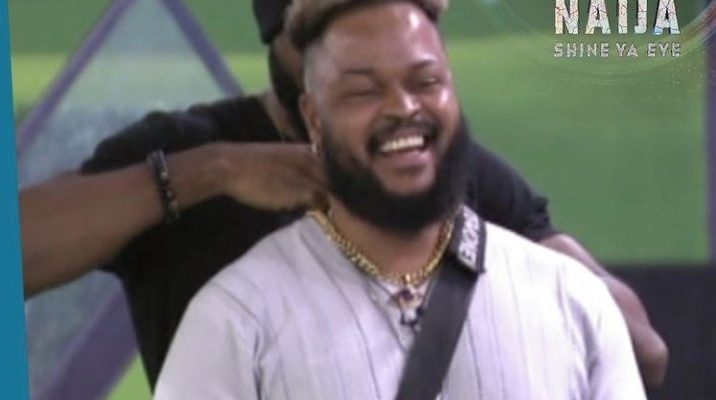 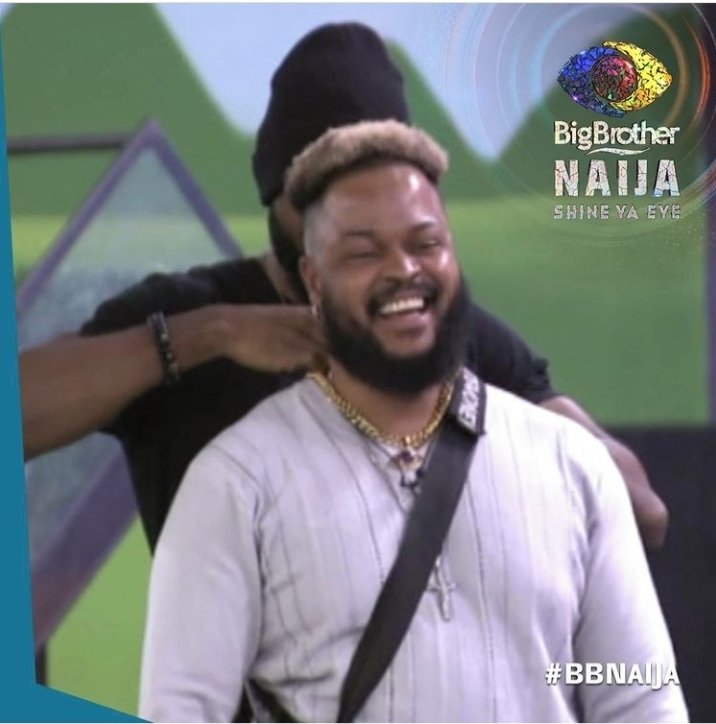 It’s week 8 in the Big Brother Naija Shine Ya Eye House and tonight was Head of House challenge and Nomination time.

Like last week, the live nominations took place first and Whitemoney was called in first to make his Nominations. Here’s how it went:

At the end of the nominations, Angel, Yousef, Saskay, Nini and Emmanuel amassed the highest votes. However, they had one opportunity to remove themselves from this list during the Head of House game which happened shortly after.

Whitemoney won the Head of House Game for this week while Nini, who was initially up for possible eviction, won the Veto Power.

Nini had the chance to save herself and she picked Cross to replace her for this week’s Nomination.

Head Of House Whitemoney chose Queen to be his Deputy HoH as well as his partner in sharing the privacy of the Head of House bedroom.

The final Housemates up for possible eviction this week are: 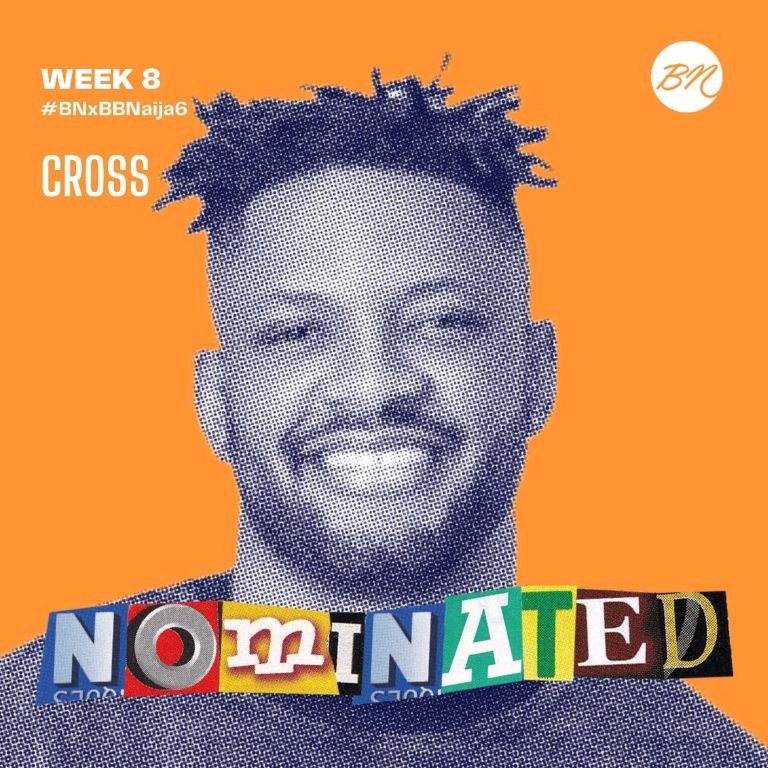 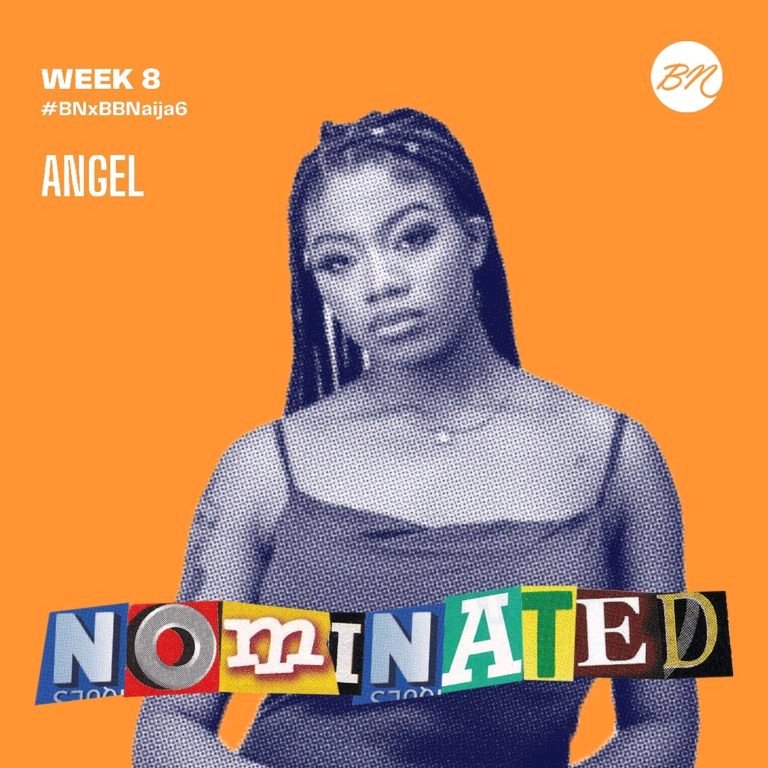 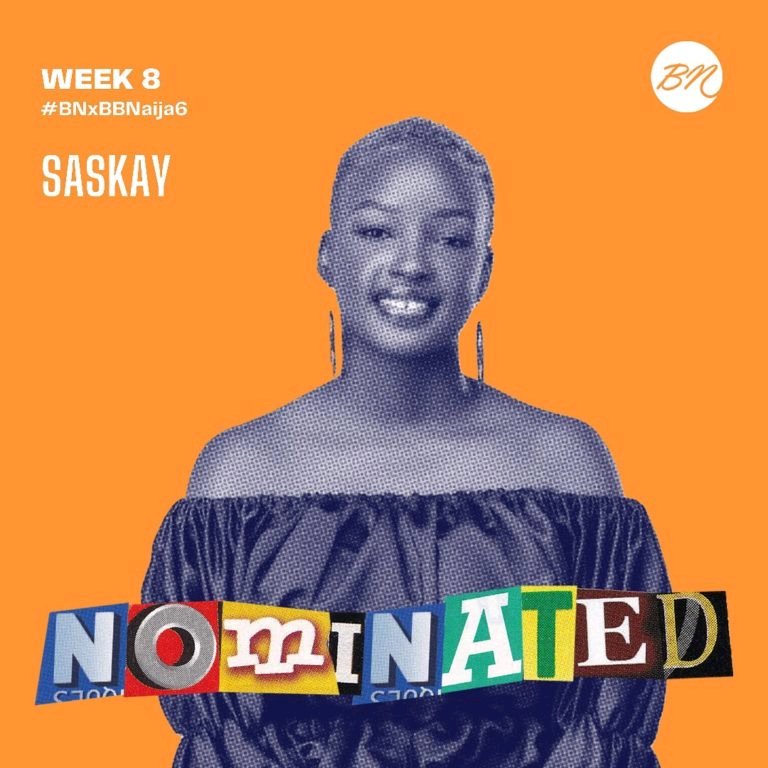 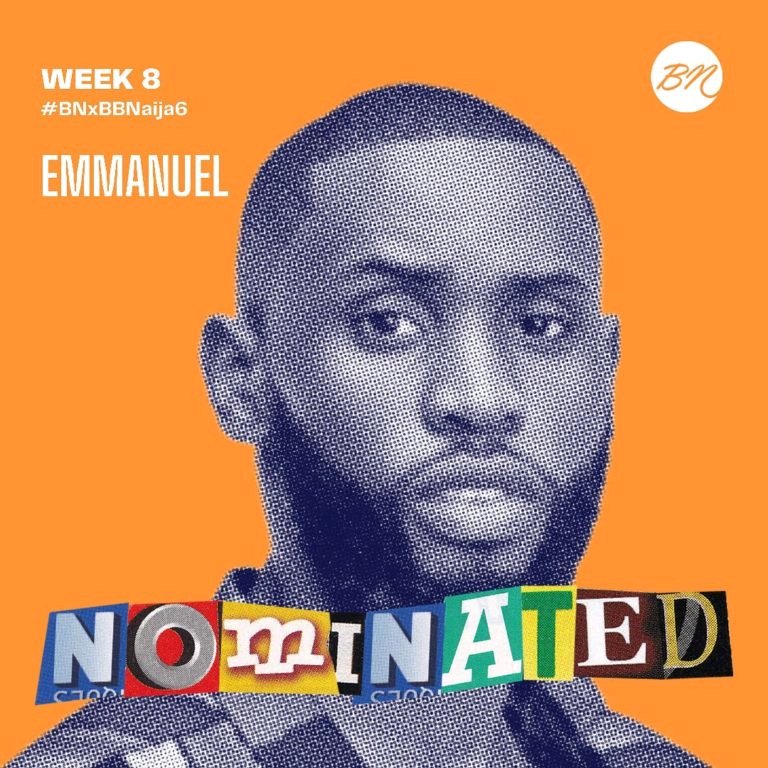 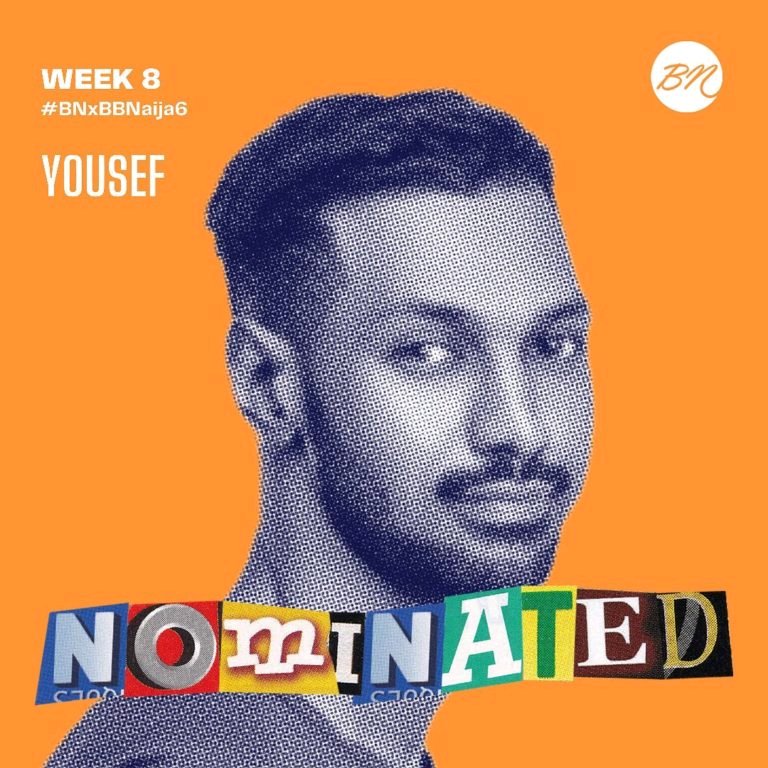 The post #BBNaija: Whitemoney is the new Head Of House + Angel, Emmanuel and 3 others are Up for Possible Eviction appeared first on .

CHECK IT OUT:  73-year-old Nigerian Nanny Jailed In US For Killing Baby