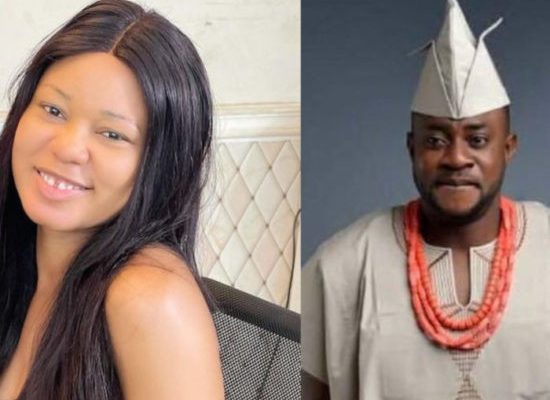 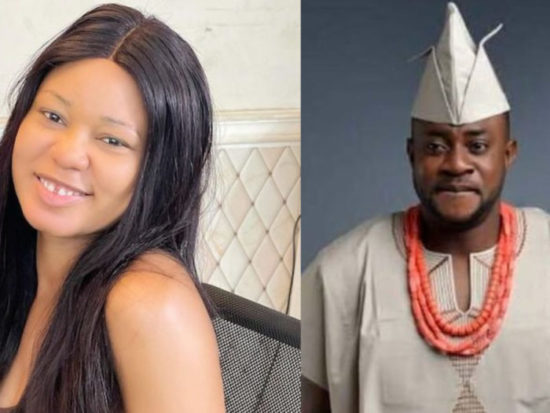 Fast-rising actress, Nike Hamzah has debunked rumors that she sleeps with her boss, Odunlade Adekola in other to get movie roles.

The rumor began to circulate on social media a couple of days ago after an Instagram blog shared a post about Odunlade sleeping with his students in exchange for movie roles.

The blog, popularly known as gistlover, also added the names of some female celebrities that Odunlade Adekola slept with for movie roles. The likes of Eniola Ajao, Bukola Adeeyo, Kemi Afolabi, Taiwo Aromokunamongst others.

However, Nike has now come forward in a video that is making its rounds on social media, indicating that she has never, and will never sleep with her boss, Odunlade for movie roles.