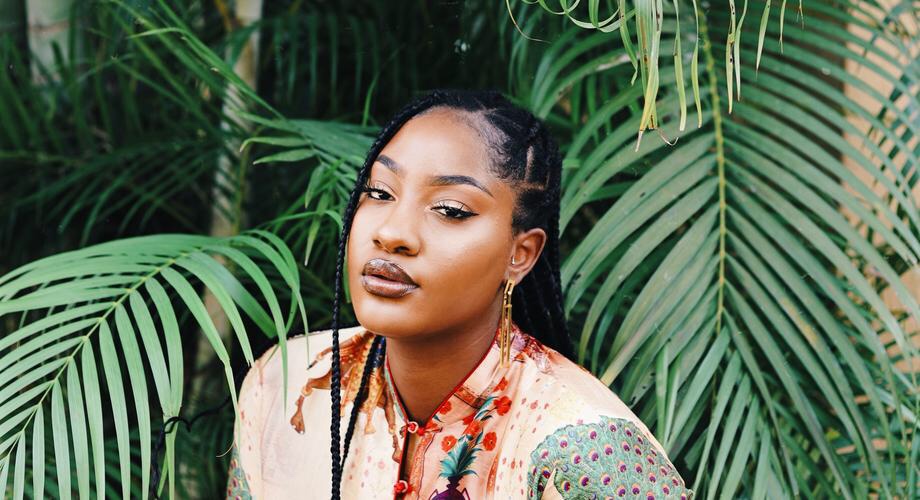 A few days ago, Pulse Nigeria reported that the RCA act was featured on Drake’s album Certified Lover Boy, on a song titled, ‘Fountains.’

That came after a billboard announcement by Universal Music Group and Drake’s OVO publicized Tems’ involvement on the album. Over the past few months, ‘Essence,’ Tems’ collaboration with Wizkid, has risen as high as No. 44 on the same chart, while the Justin Bieber remix has peaked at No. 13.

The record currently sits at No. 19. But this week, Drake has a reported nine of the 10 songs in the top 10 of the Billboard Hot 100, while ‘Fountains,’ his collaboration with Tems sits at No. 26.

She is also set to go on tour. A few days ago, Tems revealed what happened when she met Drake for the first time.

CHECK IT OUT:  N1bn Not Enough To Conduct Elections In 2020 – INEC Chairman Tells NASS