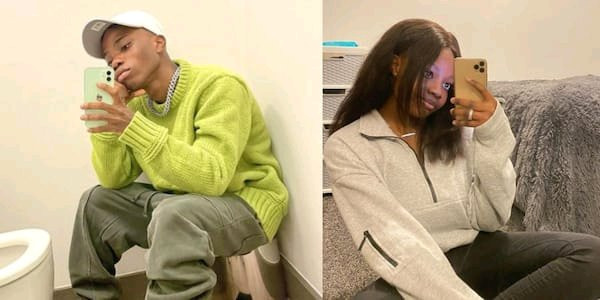 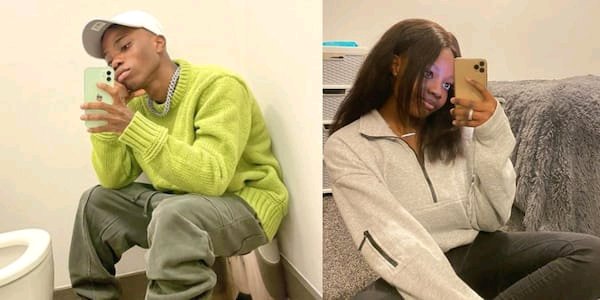 Nigerian music star, Lyta and his manager Seyi Amonuga are in the wrong book of the singer’s baby mama, Kemi Ayorinde who accused them of beefing her one-year-old son, Aari, by removing his name from his father’s song.

An angry Kemi’s outburst was contained in a series of posts on her Instastory, using not too pleasant words to qualify the manager.

“Imagine hating on 1 year old tho at your big age, my baby doesn’t even know you exist, agbaya oshi. its my child you are coming after now, you tsha want my attention so bad are you that obsessed with us? at this point I know there’s something else there, this ain’t normal to me anymore on God what is your Problem with me Seyi Awonuga? I need to know…. Fr ”

In another post, the babymama hinted that Seyi doesn’t have any right to drop a wrong song for her artiste, Lyta, and revealed that her baby daddy is not even under her management anymore.

“She is just proving a point that she has money and using it to bring other people down.”

See screenshots of her posts below: 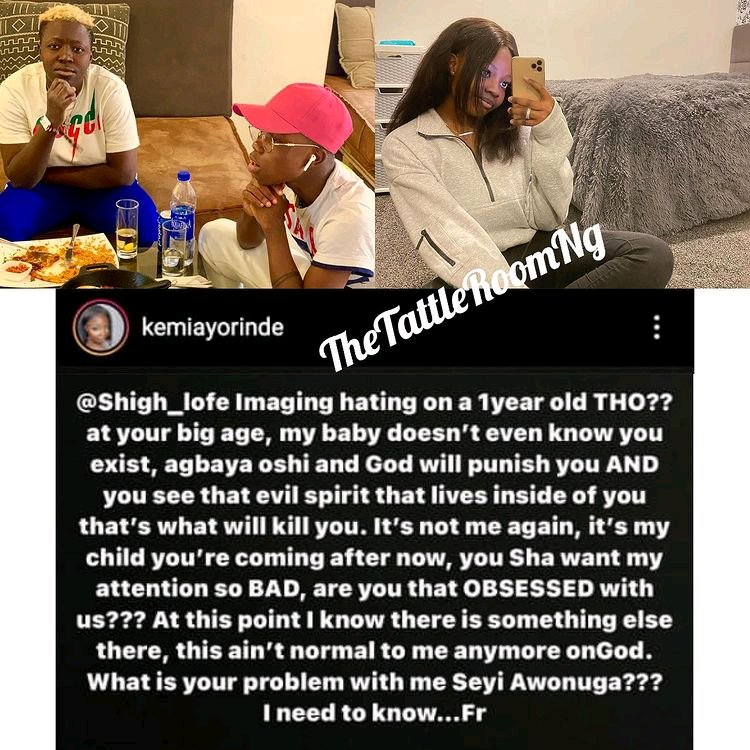 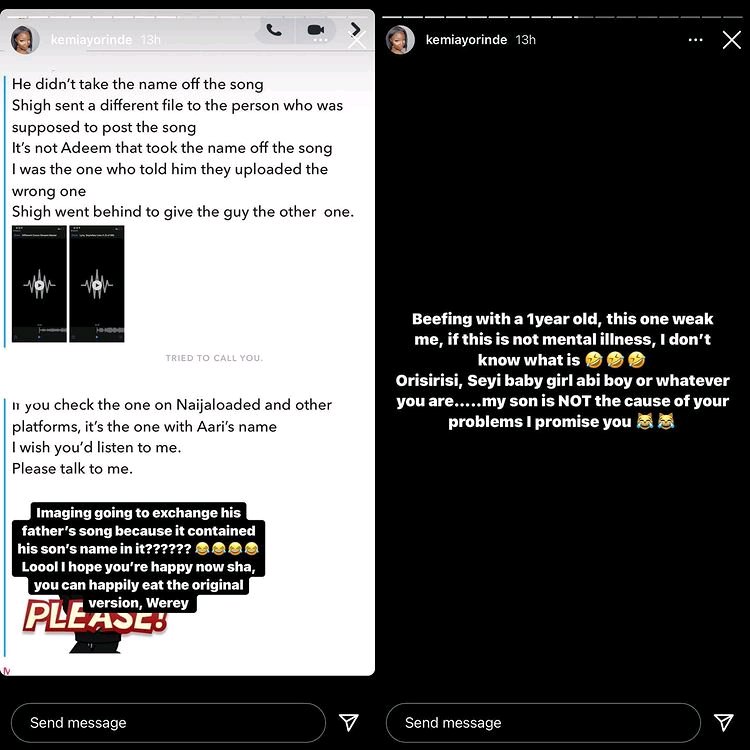 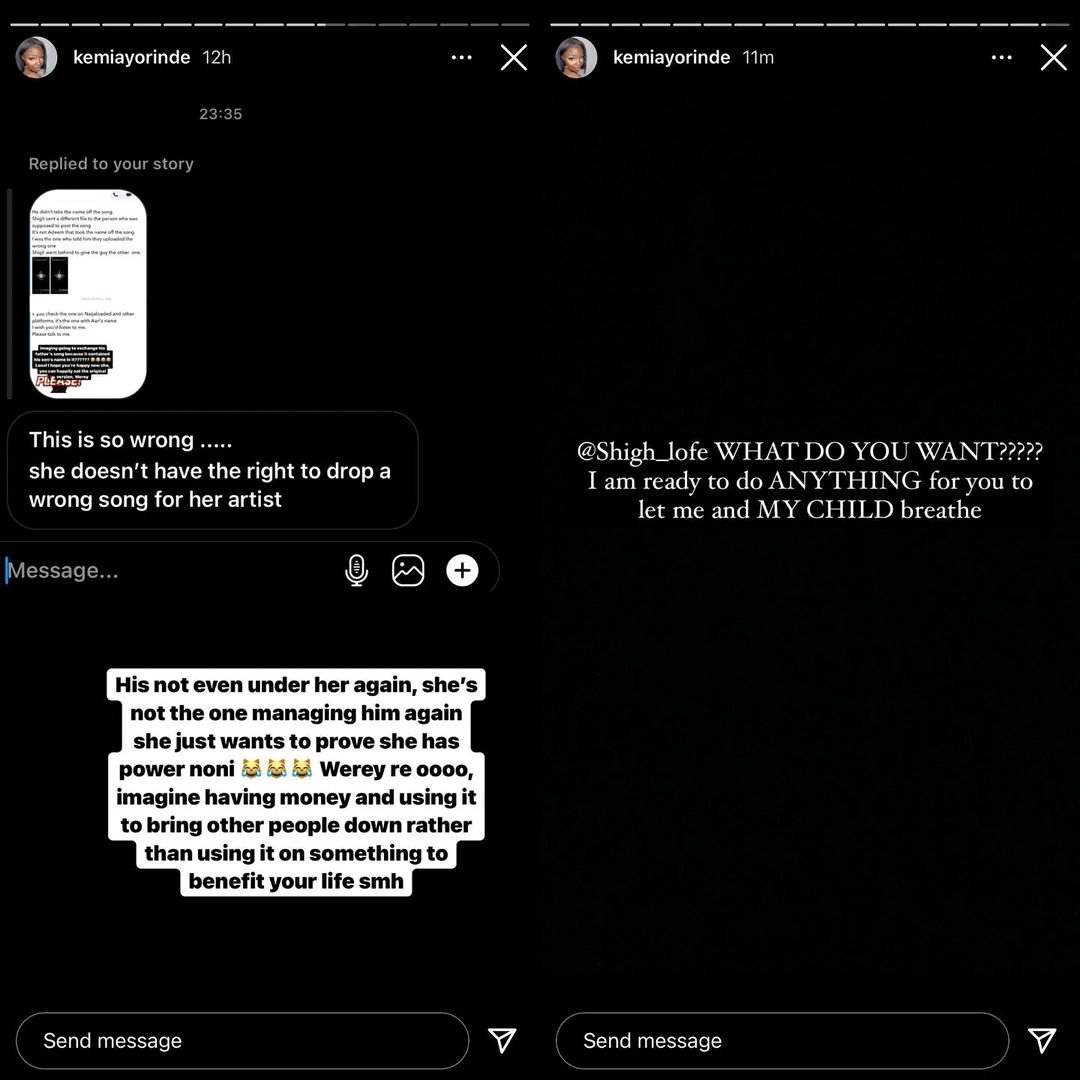 The post Lyta’s Baby Mama Calls Out His Manager For Allegedly Removing Her Son’s Name ‘Aari’ On A New Song appeared first on .