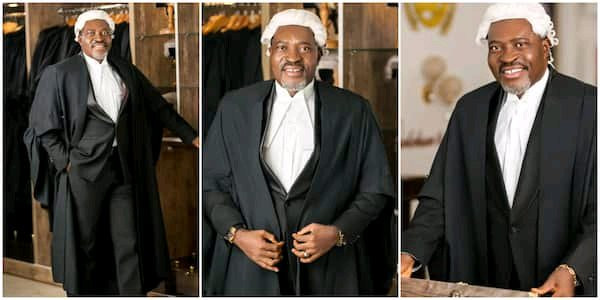 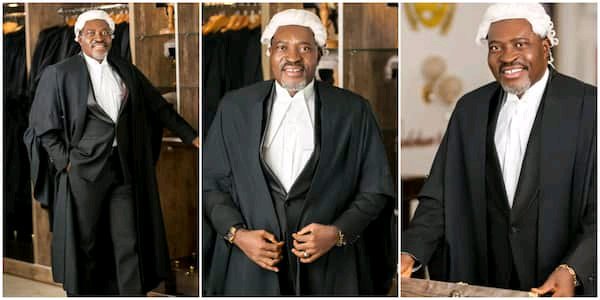 It has indeed been an amazing one year for Nollywood’s Kanayo O. Kanayo who took on the challenge to follow a new career path as a lawyer.

The veteran actor recently took to his Instagram page celebrating an important milestone.

Kanayo announced to fans and colleagues that Wednesday, September 15, makes it exactly one year since he was called to the bar.

In a different portion of his post, the actor told fans that in the weeks ahead, many are going to finally see the reasons why he decided to pursue a career in law.

“One year at the Nigerian Bar. To God be the glory. A TEST ……that will change the Law & Entertainment landscape will hit you end of October. You will now know why I read LAW.”
The actor accompanied his post with several pictures he which he was spotted in a full lawyer’s regalia. 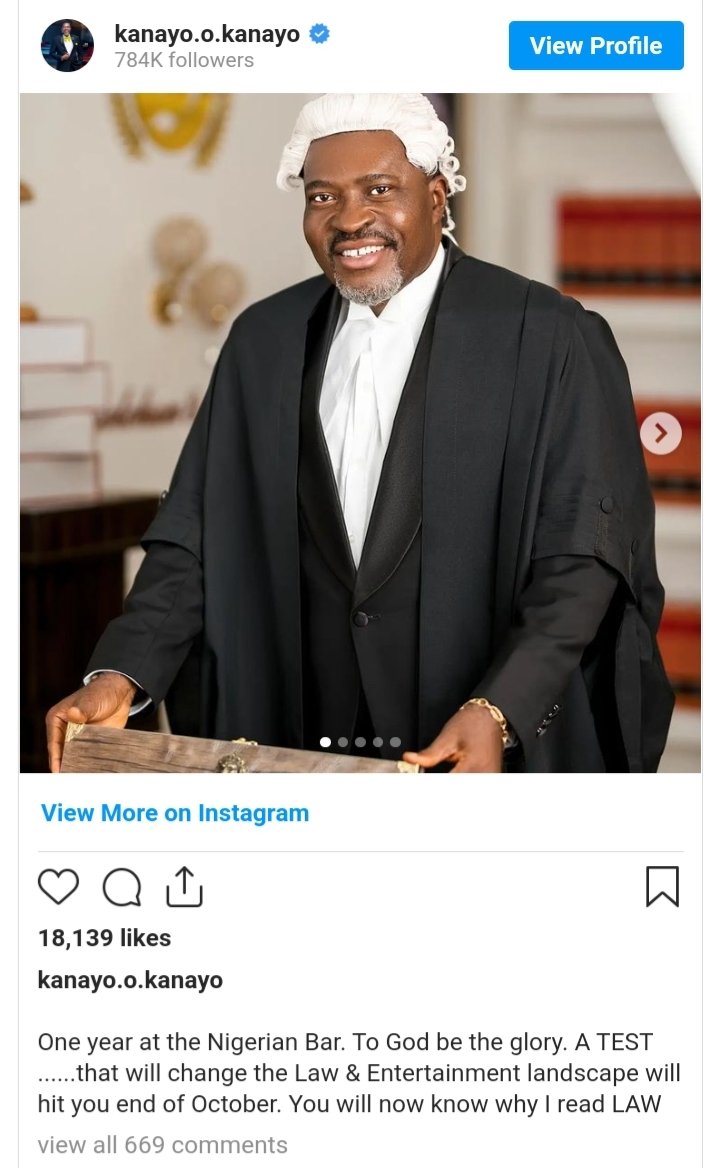 The post Actor Kanayo O. Kanayo Celebrates One Year Anniversary of Getting Called to Bar, Stuns in Full Lawyer Regalia appeared first on .

CHECK IT OUT:  Empire actor, Bryshere Gray arrested for allegedly assaulting his wife