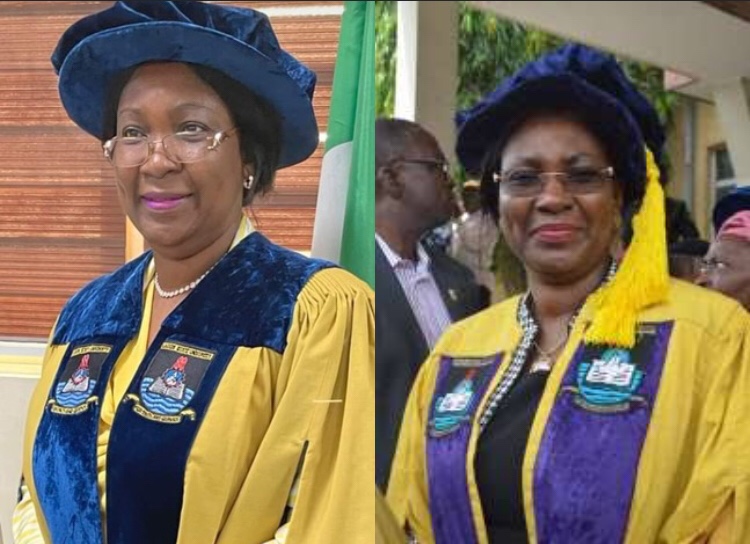 The Professor of Medicine had served as Acting Vice Chancellor of the institution before her elevation.

Ibiyemi Olatunji-Bello has held several professional and administrative positions both at UNILAG and LASU. She was the Chairman, Biomedical Communications Management Committee, 2000-2003 and Member, Medical Education Committee between 2001 and 2005. She was an elected member of the Academic Board of the College of Medicine of the University of Lagos (CMUL) from 1999 to 2004. Member, Medilag Consult of the College of Medicine, Unilag from June, 2001 to September 2007, and Member, University of Lagos Women Society Nursery School Board, December 2000 to March 2005. Until her election as the First female Deputy Vice Chancellor of LASU, she was the First substantive Head of the Department of Physiology, LASUCOM.

CHECK IT OUT:  Pep Guardiola Reveals The Most Talented Footballer He Has Ever Seen