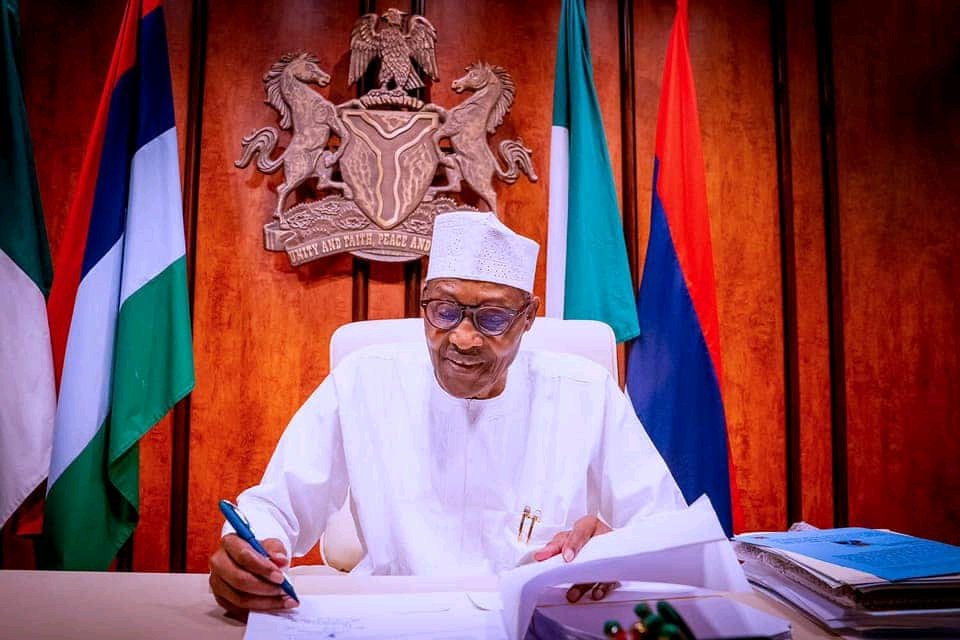 Premium Times reported that the president forwarded the names of the nominees to the Senate for screening and confirmation.

President Buhari’s request was contained in a letter dated Friday, September 17, and read out by the president of the Senate, Ahmad Lawan, at the plenary on Tuesday, September 21, The Nation also stated.

In the letter, the president explained that the request for the confirmation of the nominees was in accordance with the provision of Section 2(1) of the Economic and Financial Crimes Commission (Establishment) Act, 2004.

He urged the Senate to confirm the nominees in the “usual expeditious manner.”

Below is the list of the nominees and the states they came from:

The post EFCC Board: List of 5 New Members Freshly Appointed by President Buhari and the States They Came from appeared first on .

CHECK IT OUT:  SAD!! Fast Rising Nigerian Rapper Dies After Falling From A 4-Storey Building