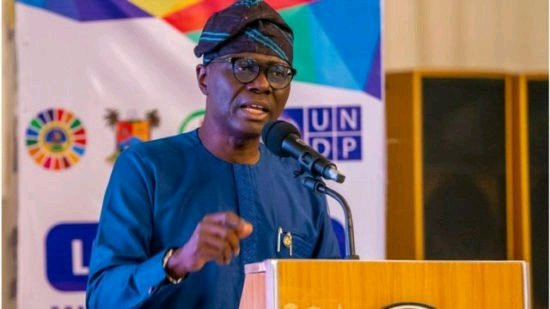 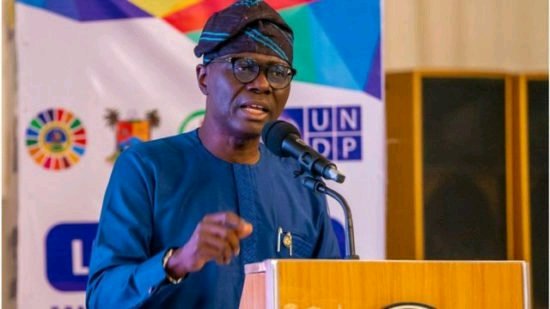 Governor Babajide Sanwo-Olu of Lagos state has said his re-election in 2023 will be decided by Lagosians.

The Lagos state governor made this known in an interview published by This Day on Monday, September 20

Asked if he would be seeking re-election in 2023, Governor Sanwo-Olu Said:

“This is September 2021. Like I started this conversation with, I have done 58.3 per cent of my 100 per cent of four-year tenure. Lagosians need all of my energy and strength to continue to provide security, public transportation, carry refuse and ensure that I make their lives better and deal with issues of Okada.

I swore to a four-year tenure, I didn’t swear to two and a half years; I didn’t swear to do 58 per cent of my term, I swore to do 100 per cent. But I am not naïve and I am not politically unaware that there have been several drums coming up. But Lagosians need me to focus.
“What I will plead for is let me even do 75 per cent of my four years first. I test myself on a daily basis. Let me get to around 75 per cent of my time and I can now go back to Lagosians and say, see, what do you people think? Do you think I should come back? Do you think I have done enough job? That conversation has to happen. I cannot imagine that it is right here for me to just pluck and take them for granted.”

The Lagos governor reiterated that the residents will determine his fate in 2023.

Governor Sanwo-Olu also said he believed he has done enough to deserve a second term.

The post 2023: Governor Sanwo-Olu Reveals Who Will Decide His Re-Election appeared first on .