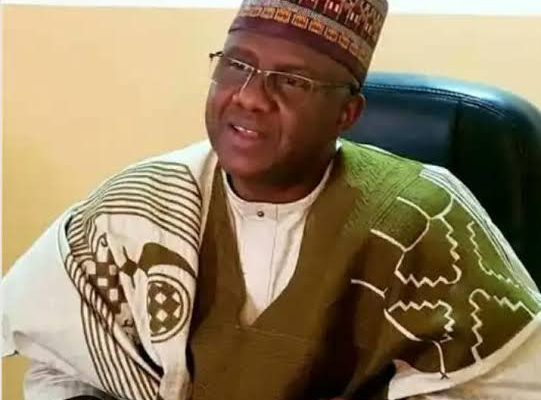 The Kano Film Censorship Board has banned the showing or selling of movies displaying kidnappings, drug addiction, and snatching of GSM phones in the state. 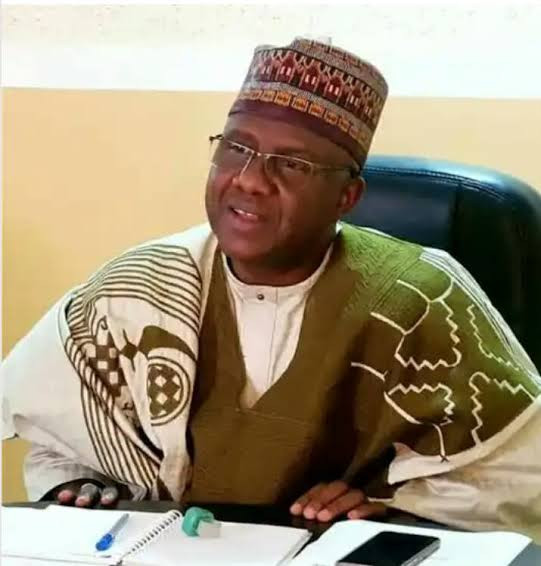 The Board Executive Secretary, Ismaila Naaba Afakallah, said the ban has become a necessity to curb these vices.

He said: “Henceforth, we will not allow films displaying Kidnappings, drug addiction and GSM phones snatching which has now taken toll on Kano residents.”

Afakallah explained that the measure was aimed at curtailing the menace and reducing the possibility of young people adopting criminal acts. He added that once viewers have seen an actor engage in these acts in movies, they will also want to indulge in the acts.

He added: “Not every young man has the tenacity of understanding fictitious films actions. Somebody might mistaken it as a reality and may go ahead to practice it, therefore, we must act now before it is too late.”

CHECK IT OUT:  Police Destroy Kidnapper’s Den In Rivers State