Posted By Udokabestluv On September 28th, 2021 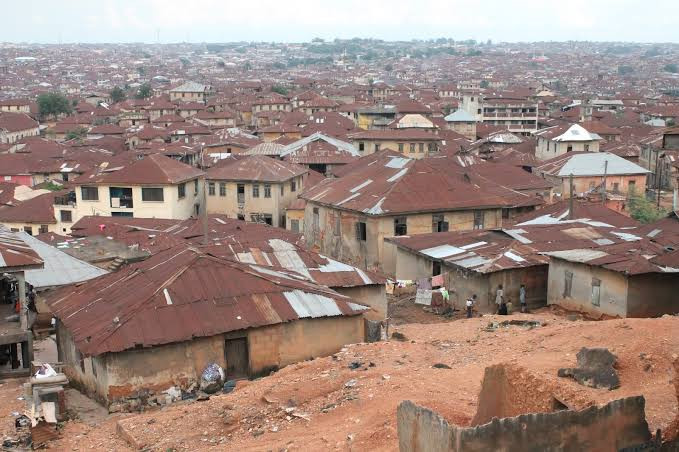 A 25-year-old man, Solomon Ochadi, was arraigned before Justice Olaide Hamzat for killing his 50-year-old mother, Elizabeth Ochadi, in the Jerusalem area of Ojoo, Ibadan, the Oyo State capital.

He was arraigned for one count charge of murder.

Though the judge refused to take the plea for lack of jurisdiction, he ordered that the case file and evidence be forwarded to the Oyo State Directorate of Public Prosecution for legal advice.

He adjourned the case to 23rd of November, 2021 for mention.

Earlier, the police prosecutor, Inspector Olagunju Opeyemi, told the court that Solomon was arrested in August, around Jerusalem area, Ojoo, Ibadan after he unlawfully caused the death of his mother by pushing her against the wall.

He said that the offence is contrary to Section 316 and punishable under Section 319 of the Criminal Code, cap 38, vol II, Laws of Oyo State of Nigeria, 2000.

Olagunju explained that Solomon had requested for food from the deceased after returning from farm.

The police said the accused got angry and pushed the deceased against the wall when she said there was no food at home.

He added that Solomon went ahead to dig a grave behind their Ibadan residence and buried the woman before his younger ones intimated the police and he was arrested.

The Magistrate, Olaide Hamzat, did not take the plea of the suspect stating that the court lacked jurisdiction over the case.