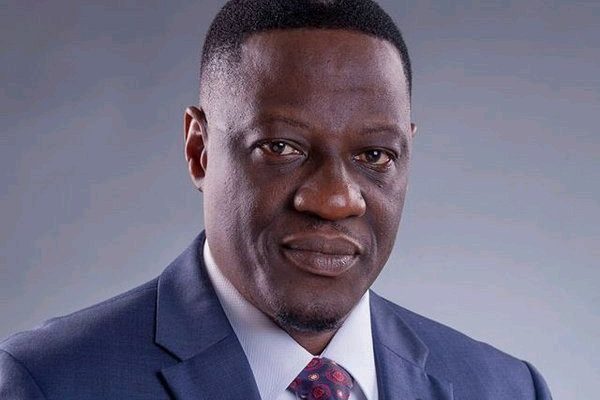 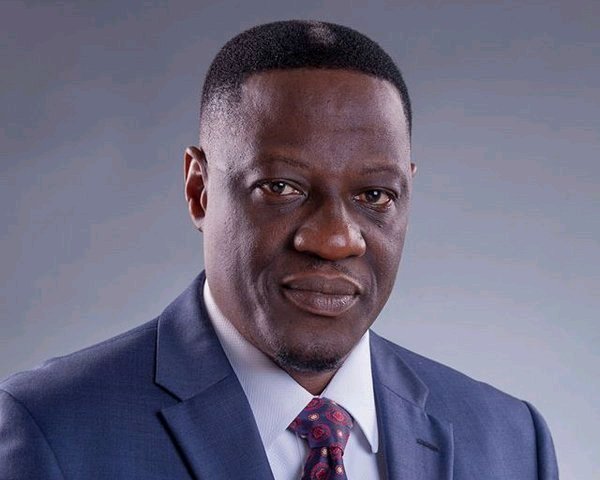 The Asset Management Corporation of Nigeria (AMCON) has taken over a mansion and other properties belonging to Abdulfatai Ahmed, former governor of Kwara state, over a N5 billion debt.

It was gathered that Jude Nwauzor, AMCON’s spokesperson, said the former governor, who is one of the founders of the Rescue Nigeria Project (RNP), is a high-profile obligor of AMCON.

Nwauzor said despite holding “one of the highly exalted political offices” in the country, Abdulfatah remained recalcitrant over the repayment of his obligation.

He said all efforts to peacefully resolve the loan had been frustrated by the former governor which left AMCON no other choice than to seek justice in court, Daily Trust also stated.

Nwauzor explained that the action is in line with Section 49 (1) of the AMCON Act 2019 (As Amended).

It was gathered that the court also ruled that AMCON should take possession of any other landed property owned by Abdulfatah within Nigeria.

CHECK IT OUT:  WICKEDNESS! Alfa Arrested For Brutalizing A 10-Yr-Old With A Hot Pressing Iron