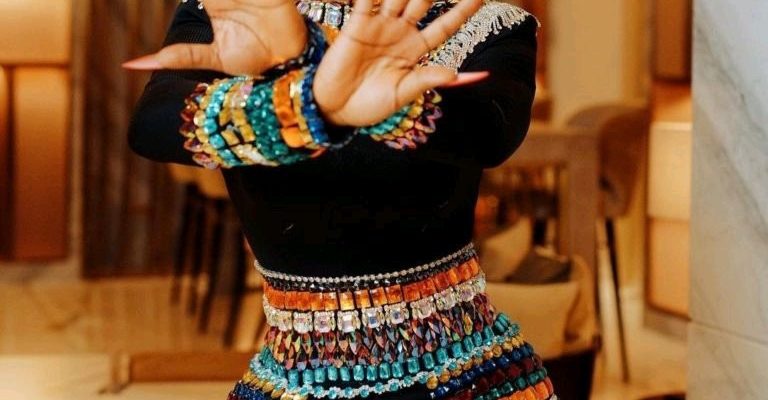 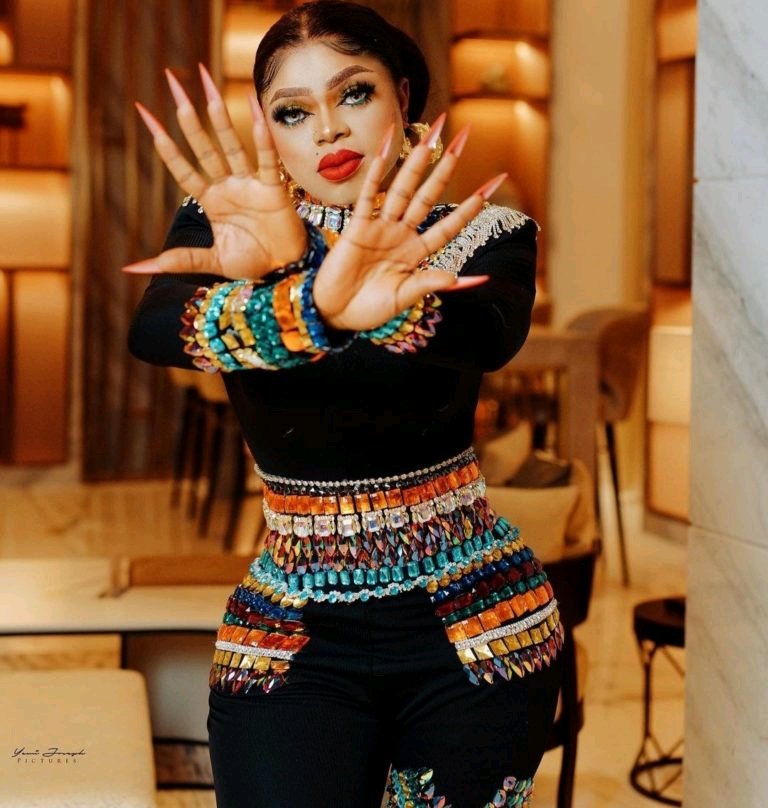 Bobrisky has continued to shade his former bestie, Tonto Dikeh on social media.

In his latest post, Bobrisky alleged that he was made to insult, Rosy Meurer, the wife of Churchill. According to him, he dragged the lady who did nothing to him because he was being loyal to his friend, Tonto.

He also shared a video where he replied people saying he is a bad friend for shading his former bestie, Tonto Dikeh. He asked where these set of people were when ”their aunty” was held in Dubai for three months.

”If you have a friend like me, your life is good. When they held your aunty that you guys are supporting in Dubai for three months, where were you guys? Do you know much of my money is in your aunty’s hand?”he asked

CHECK IT OUT:  Boko Haram Kill 4 Soldiers, 6 Others In Late Night Attack In Maiduguri