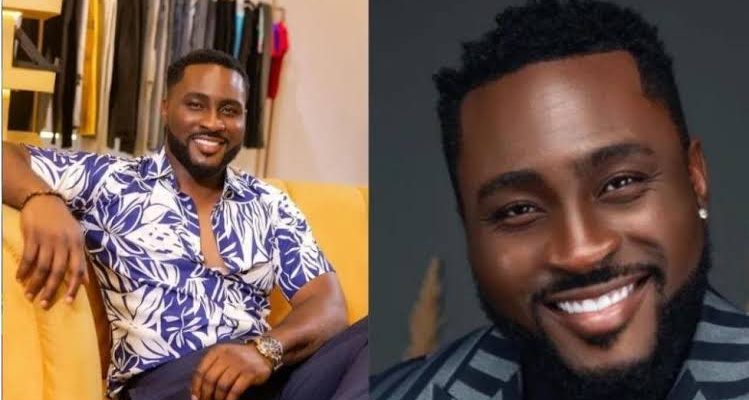 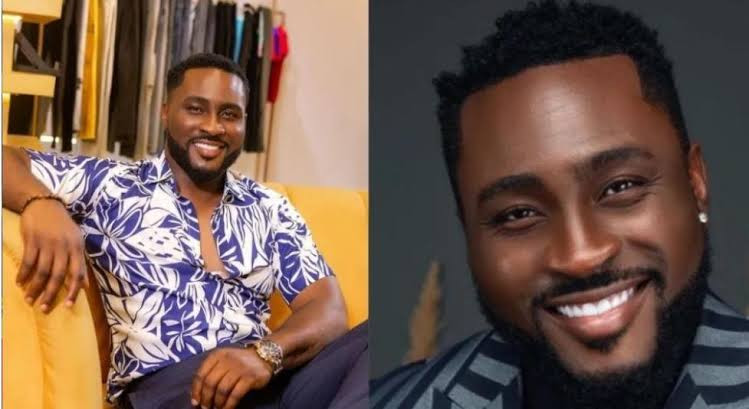 Pere after Saturday night party disclosed that he got divorced when he was 25 years and that was in 2011 because his wife thought he was cheating with his best friend.

He revealed that his problems in his marriage started after his wife saw a scene of him kissing his female best friend.

Pere clarified that he never cheated on his wife and begged her to stay but she filed a divorce which ended their marriage.

Pere said: “I got divorced to my ex-wife because she thought I was cheating on her with my best friend.

“I never cheated on her.

“Myself and best friend( A female) shot a lot of films in America , we’re always on a project together but found out we could not date each other.

“When I got married, I introduced my best friend to my wife but my ex-wife didn’t like her.

“One day, my wife followed me to a movie shoot where my best friend played my wife. While we were shooting, we kissed and this got my ex-wife angry.

“After this, our marriage became unstable, then I travelled for another shoot and came back to an empty house. My ex-wife had packed her things out of the house.

“I went to her family house and begged her to stay but she filed for a divorce.”

Pere said this while discussing with Queen and Whitemoney after Saturday night party.